Greenwich to Westminster and Back

We began the week by returning to the Museum of London to view the special Sherlock exhibit that runs until April 12, 2015. One highlight is this interview with Scottish born Sir Author Conan Doyle who explains where he got the concept for Sherlock.

The next day we toured the Wallace Collection. It began as the private collection of the first Marquess of Hertford and was added to by his heirs ending with Sir Richard Wallace, the son of the 4th Marquess.  This impressive collection of furniture, paintings, porcelain and armoury is housed in one of the Wallace family's homes, Hertford House. 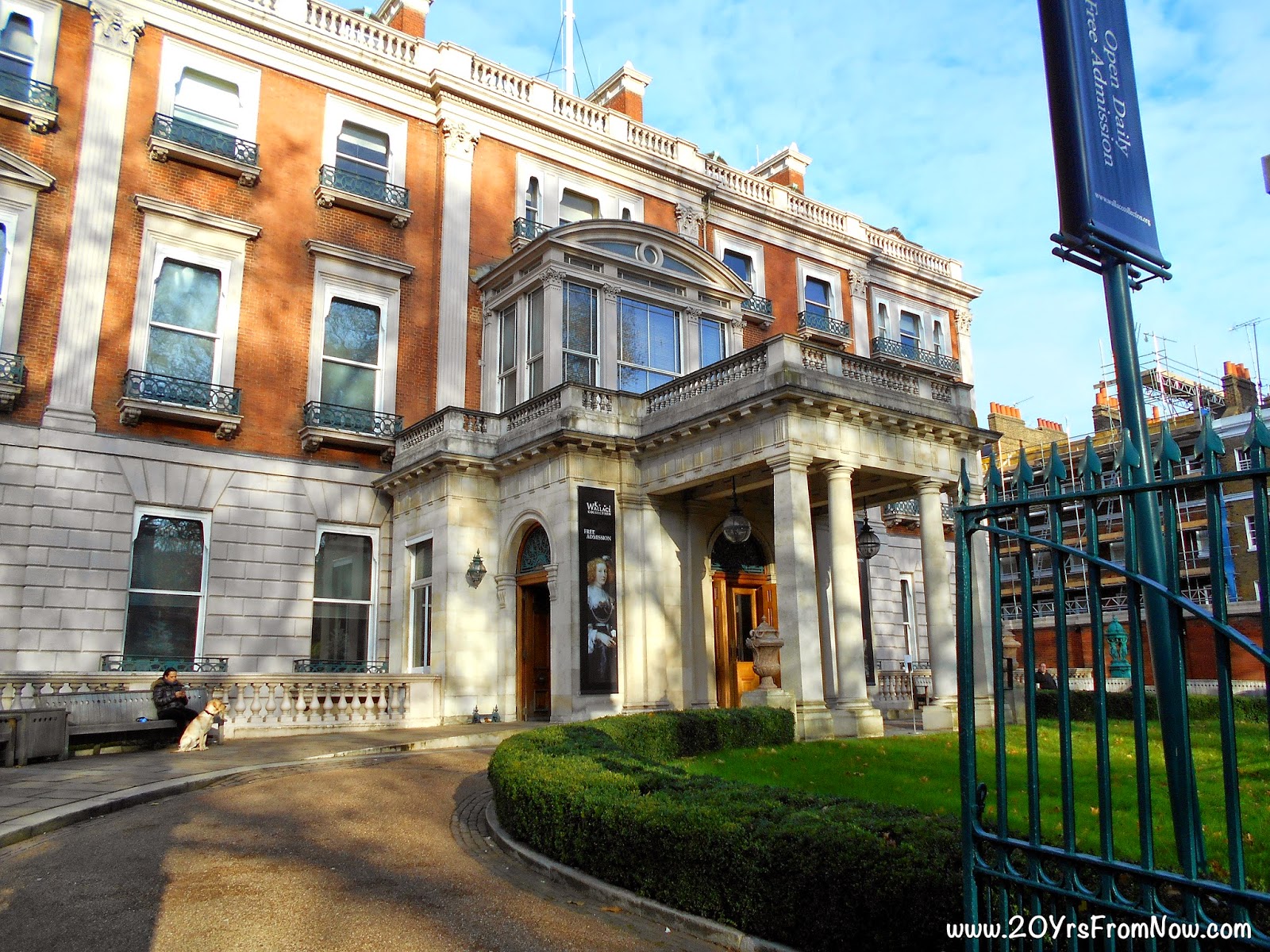 There are many rooms, each decorated in sumptuous wall fabrics to showcase their exhibits. 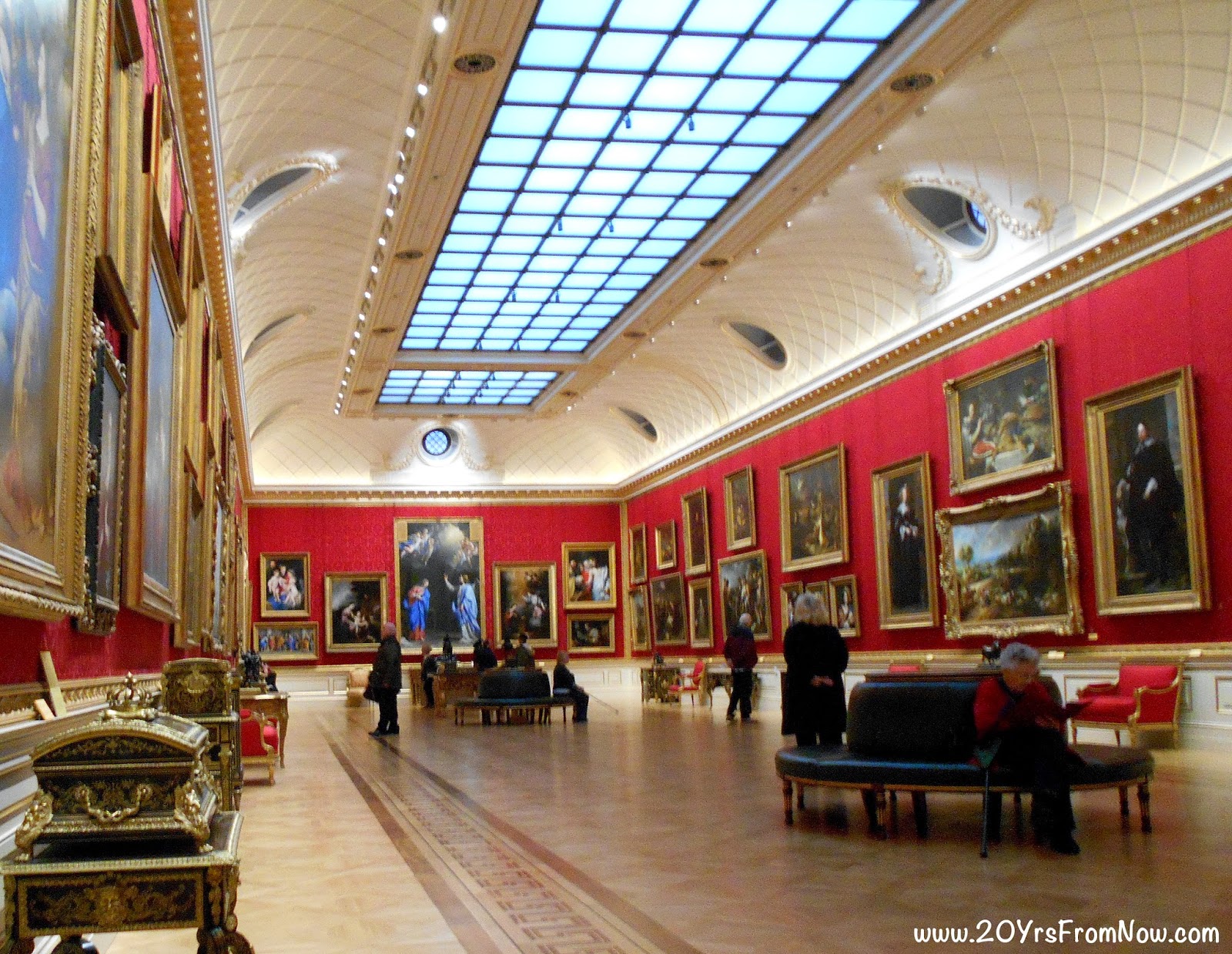 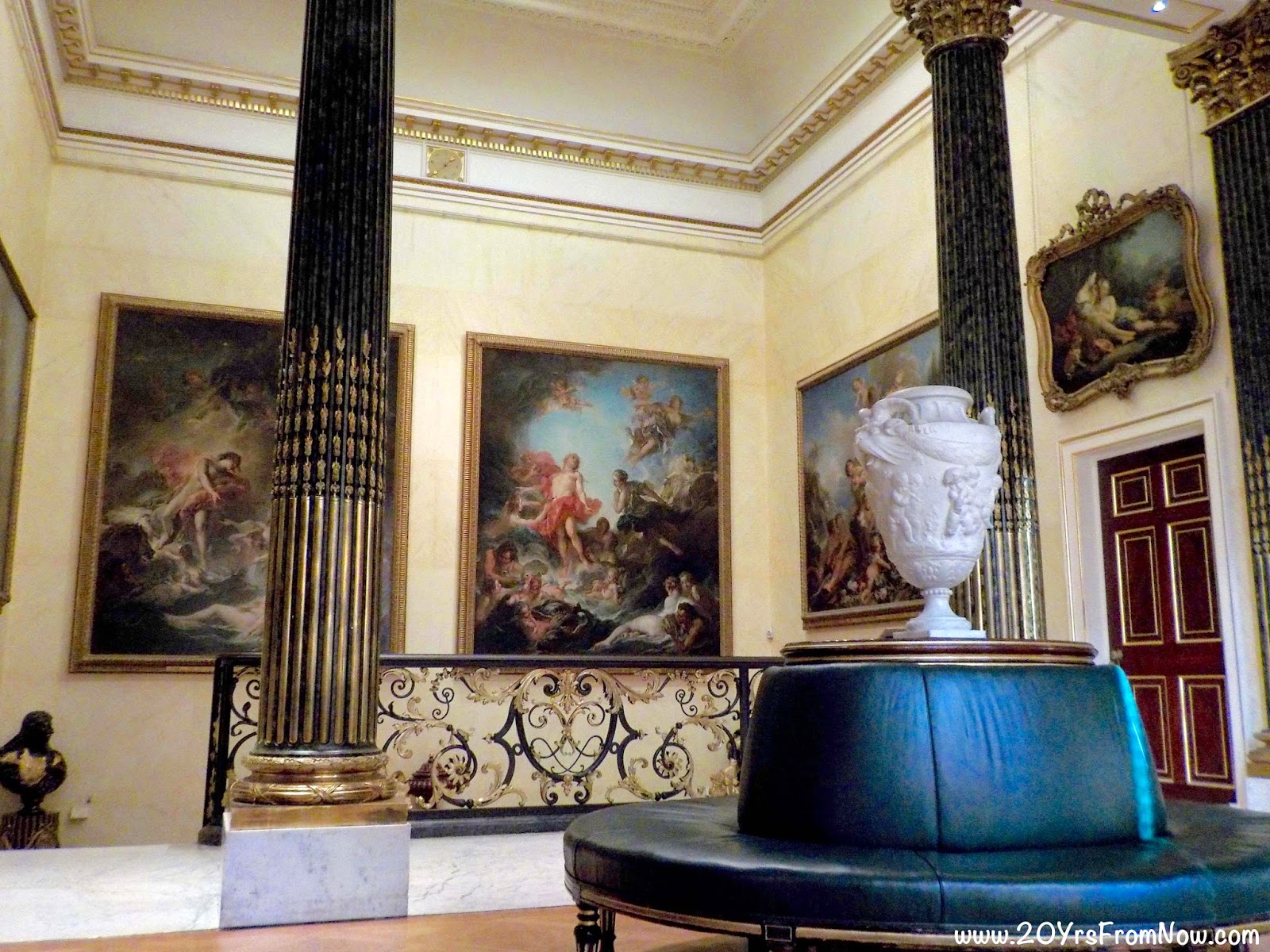 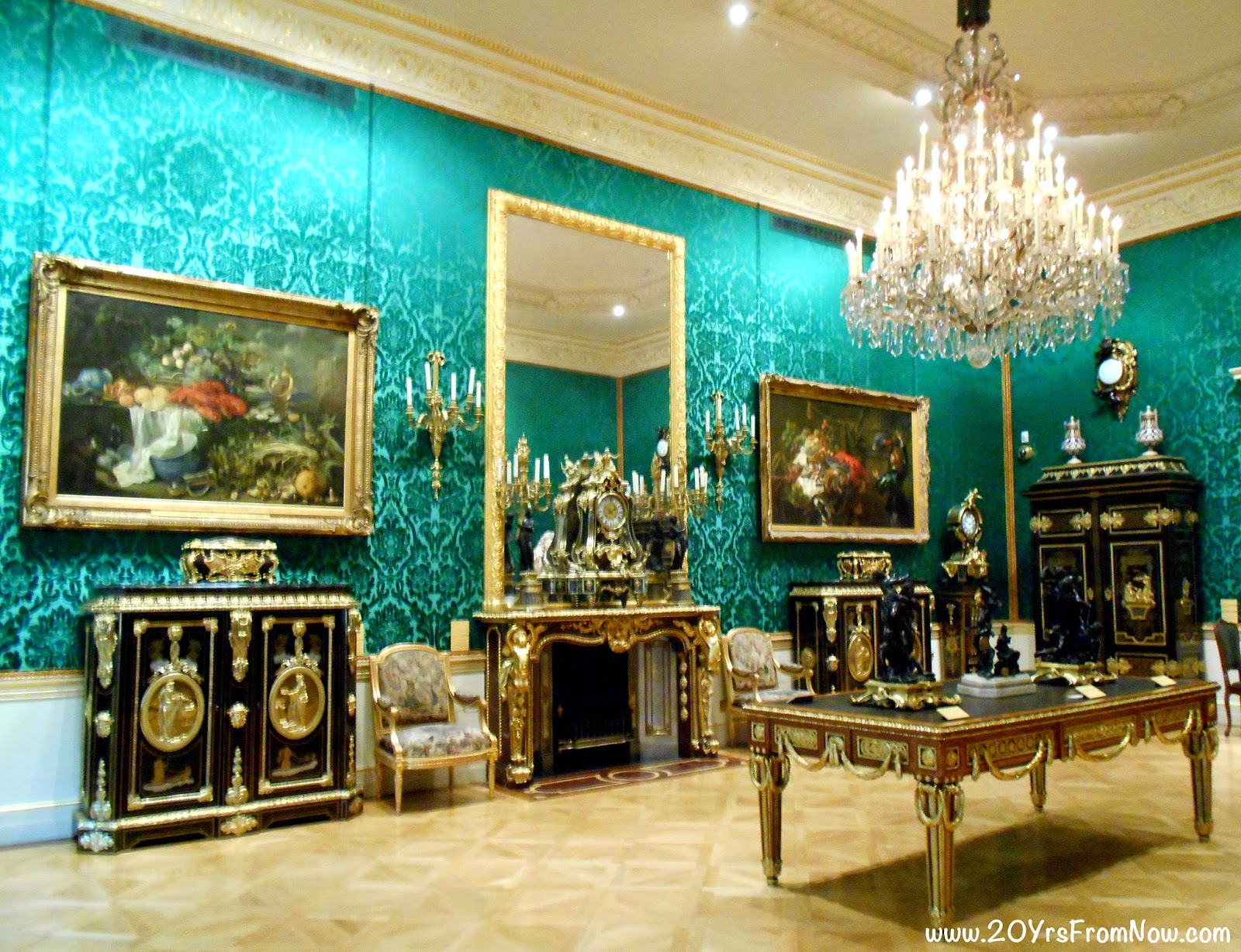 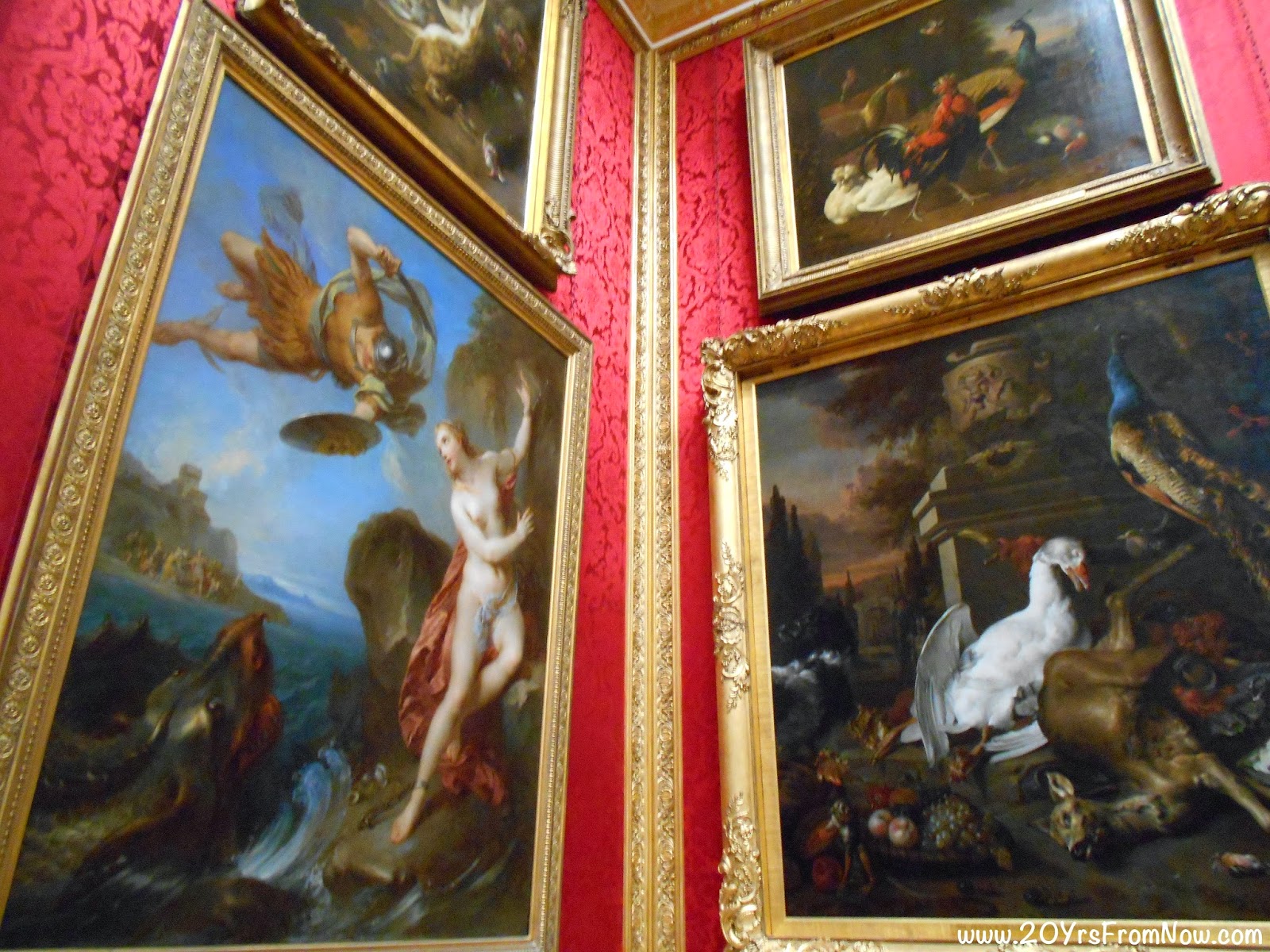 The armoury alone fills four rooms and viewing the entire Wallace collection will take a minimum of two hours, but it is definitely time well spent. 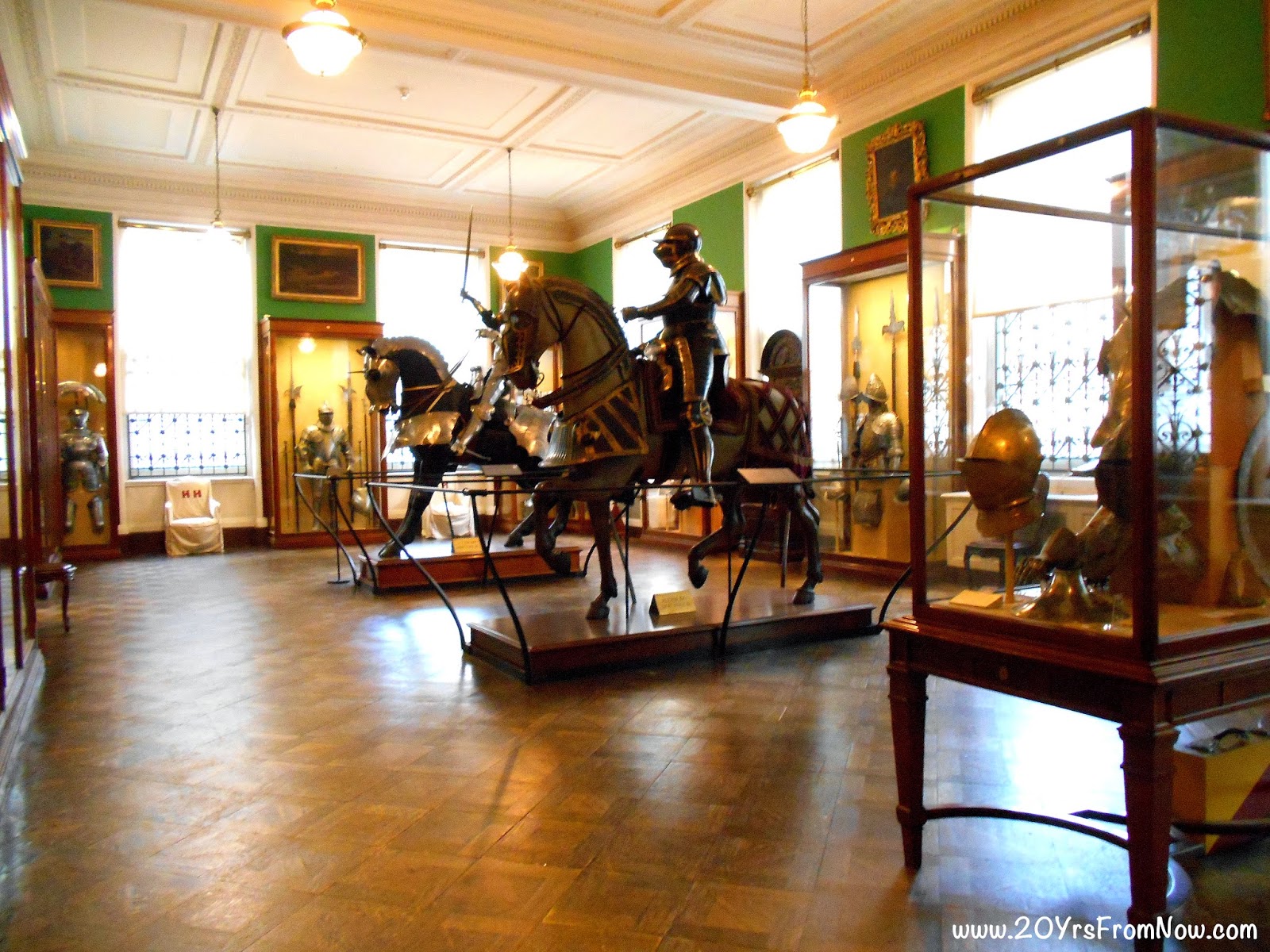 A spur of the moment decision the next morning took us to Greenwich. It was such a lovely day we felt like a walk in the park! 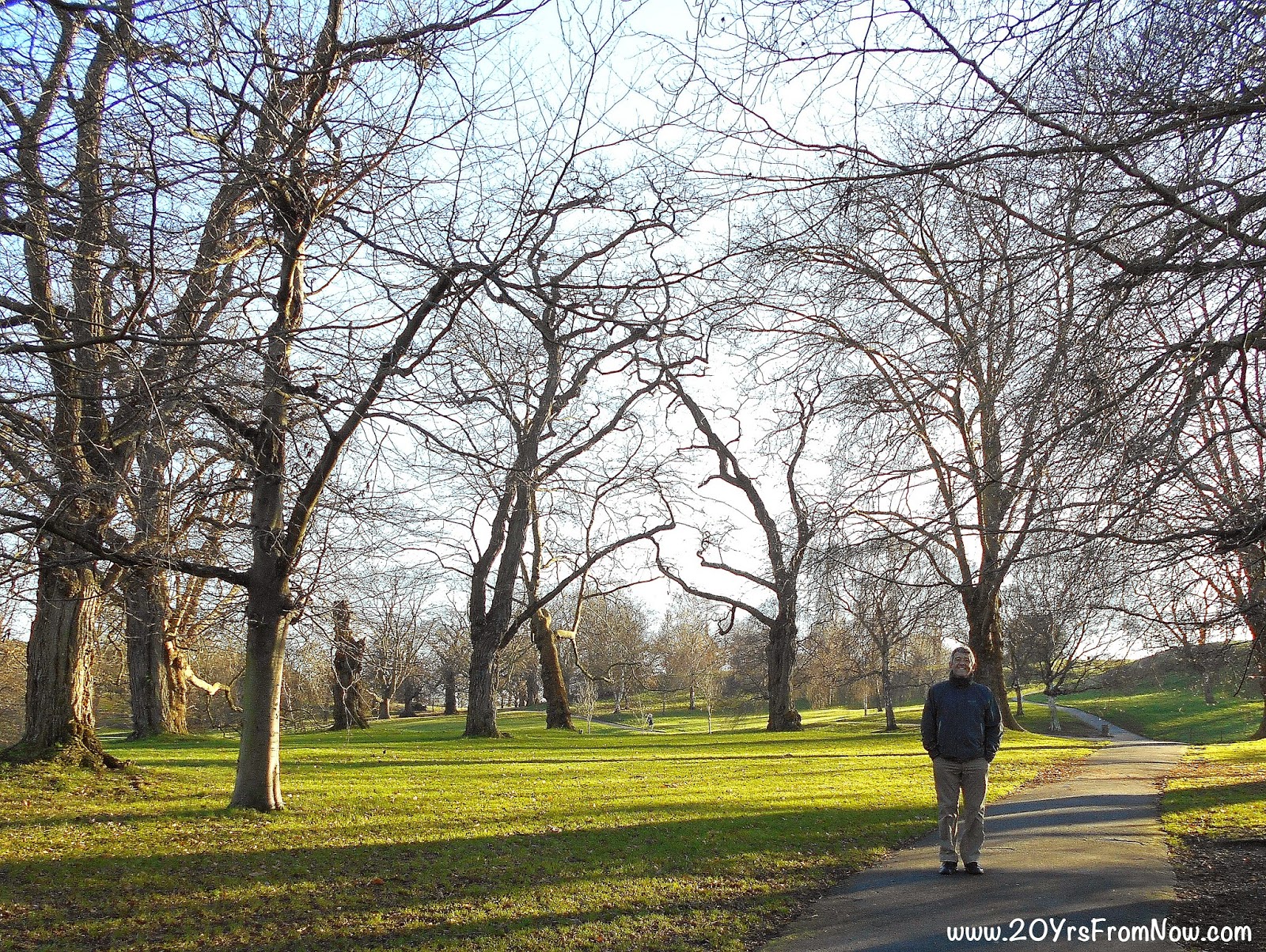 But first we toured the Chapel... 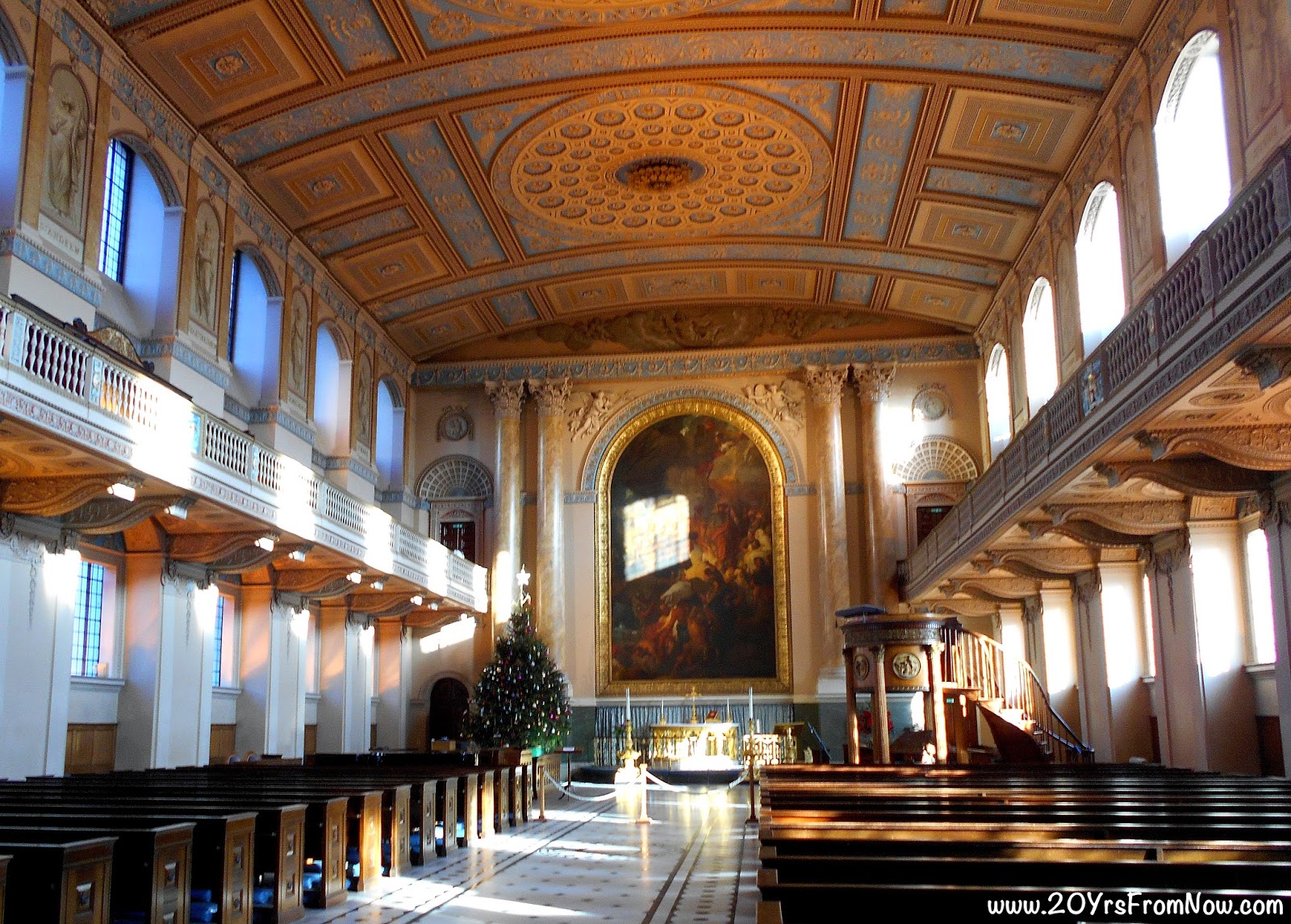 and Painted Hall of the Old Royal Naval College. The Painted Hall was originally used as a dining room and is described as "the finest dining hall in Europe". 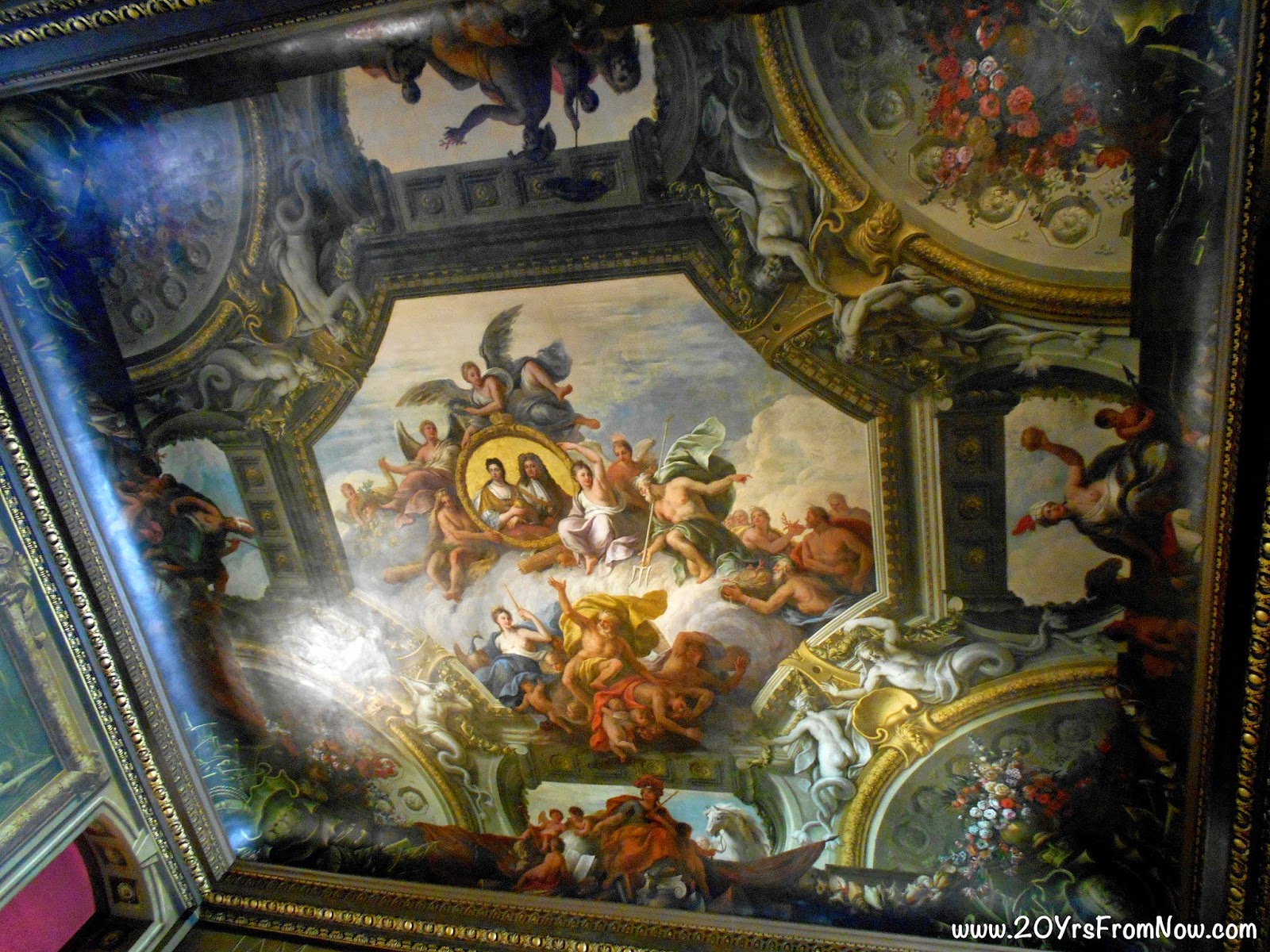 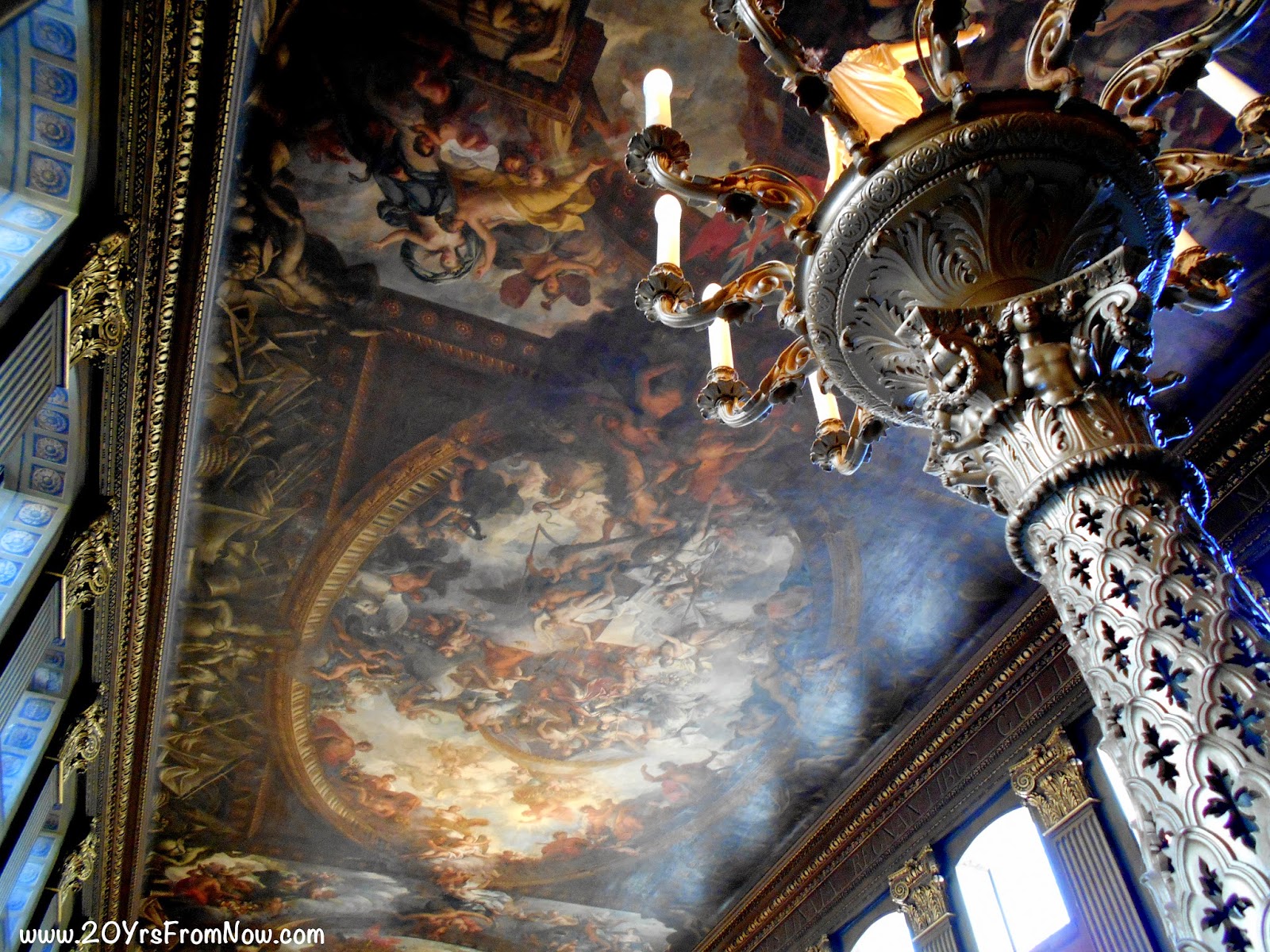 The twin domes of the Old Royal Naval College (shown in the header) were designed by Christopher Wren. He also designed St. Paul's and the Royal Observatory (below). 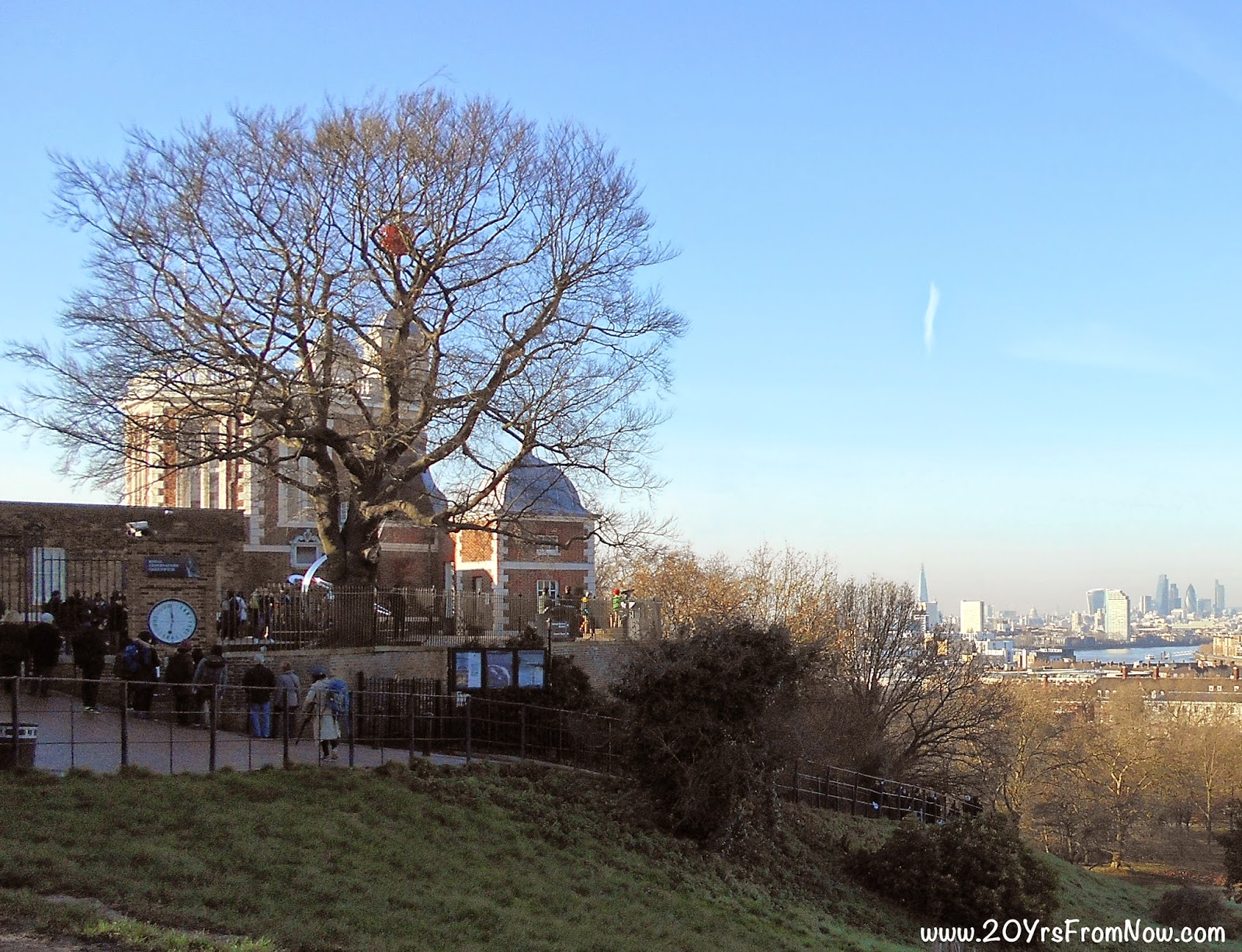 Next on the agenda - Westminster Abbey. 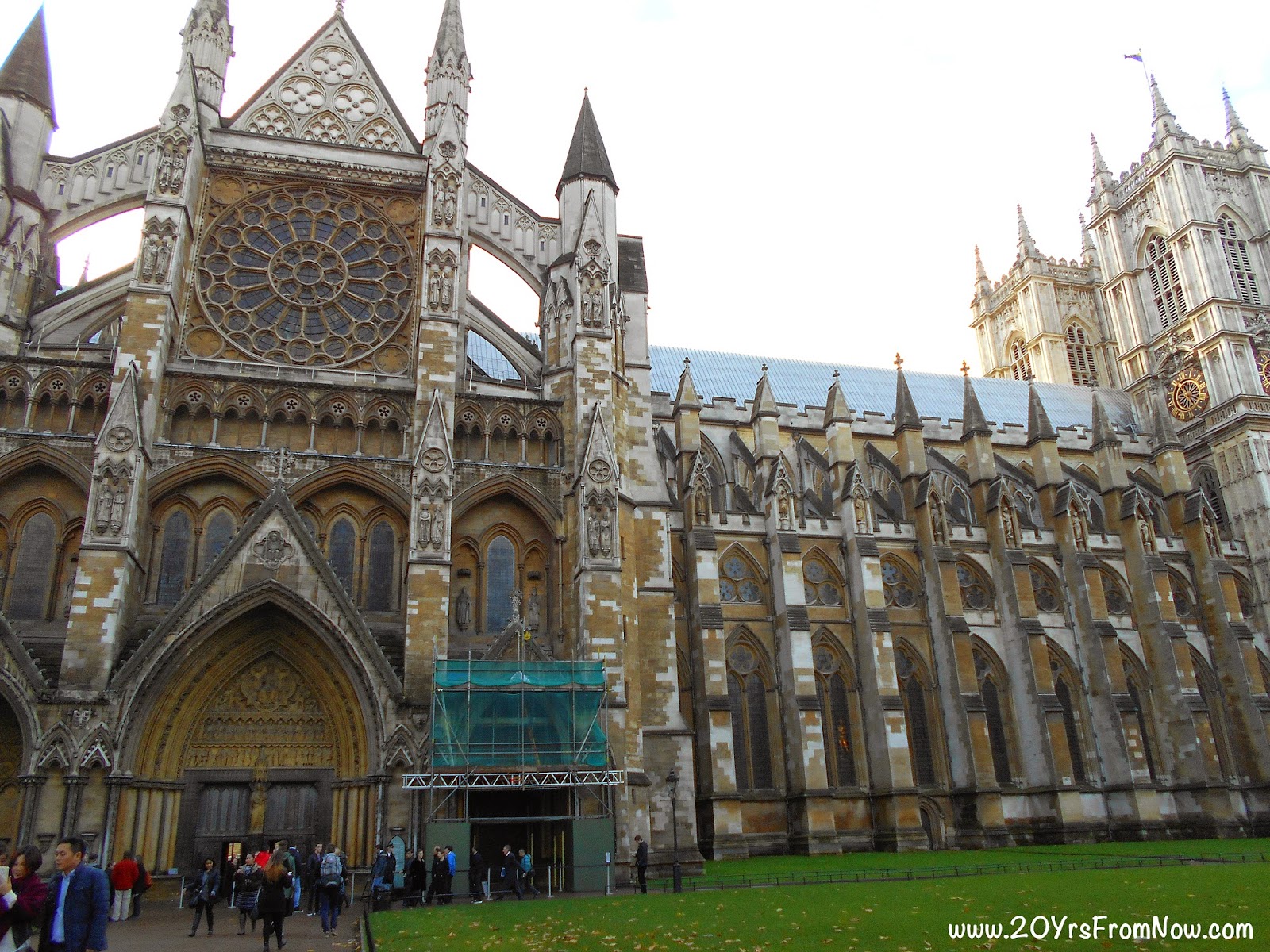 Up until now we've viewed abbeys and churches that were either destroyed or altered during the Reformation. Westminster Abbey was spared that fate and everywhere we looked there are statures, memorials, paintings, carvings - basically 1000 years of additions and alterations. It was both mind boggling and impressive. Photography was not allowed, but I took a quick snapshot just because some rules are meant to be broken. ;-) 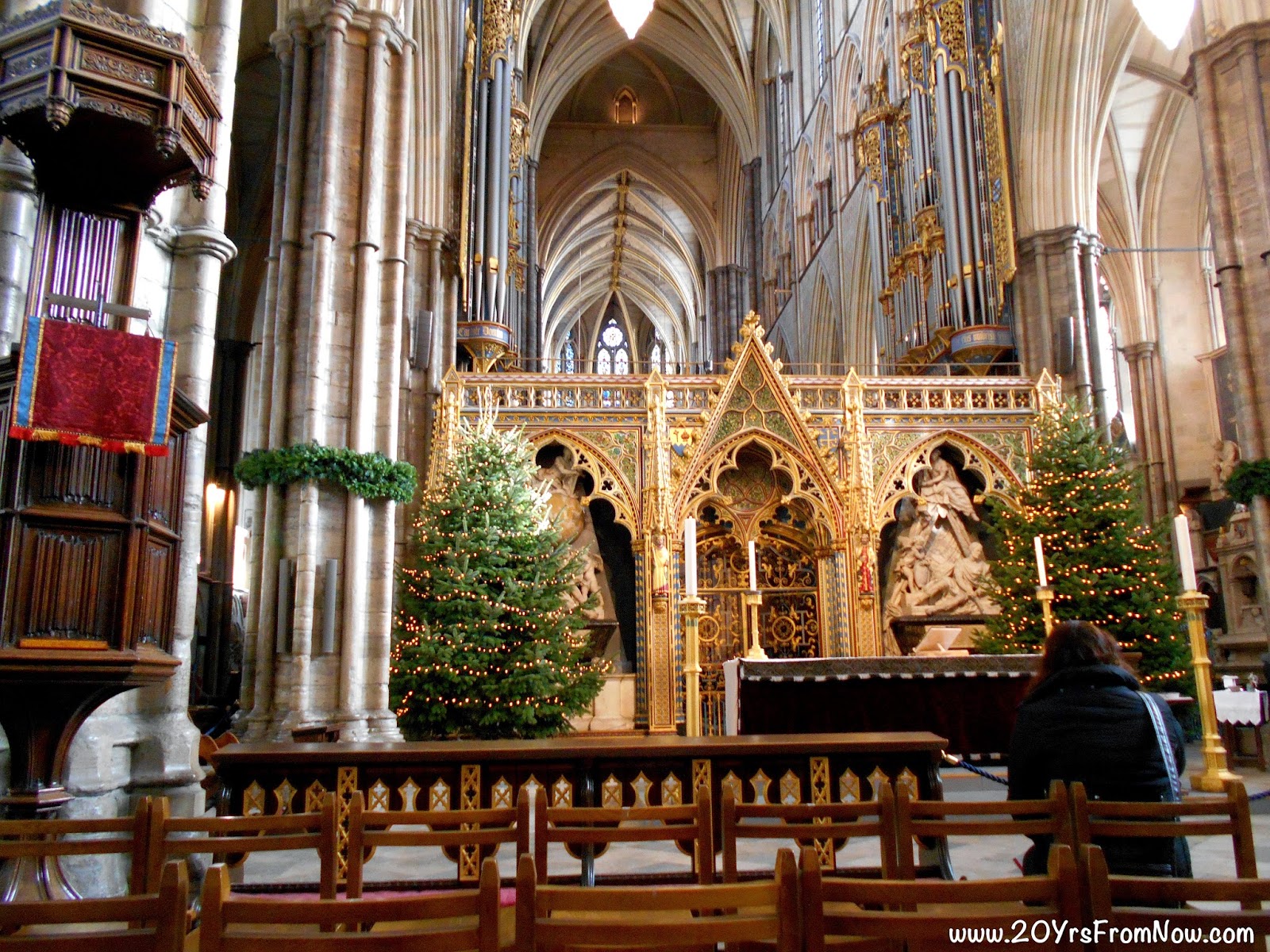 The Victoria and Albert Museum is touted as the world's greatest museum of art and design and no wonder. It could take years to see all of its exhibits. 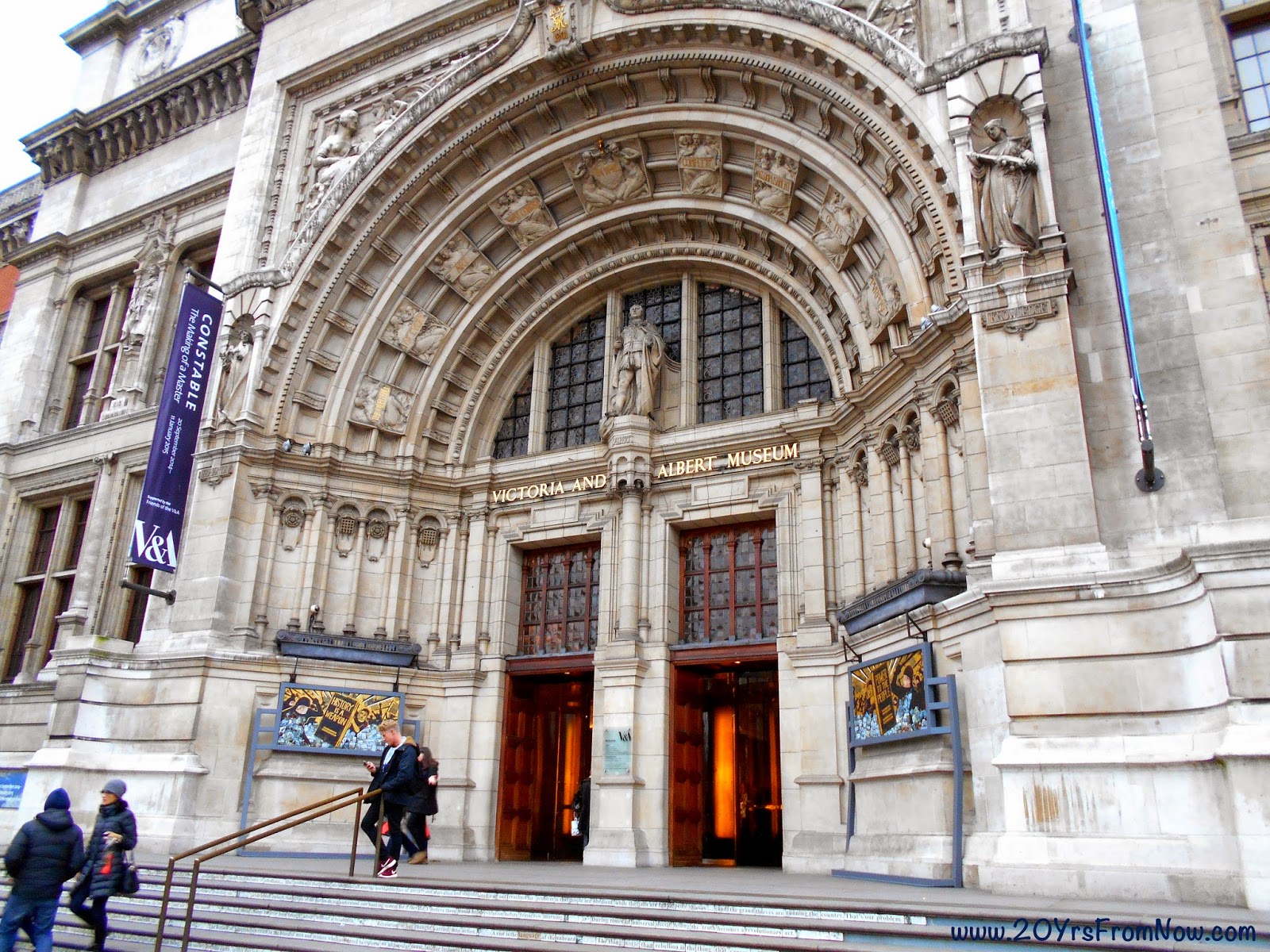 Once inside the hallways and staircases provide some idea of how large this building is. 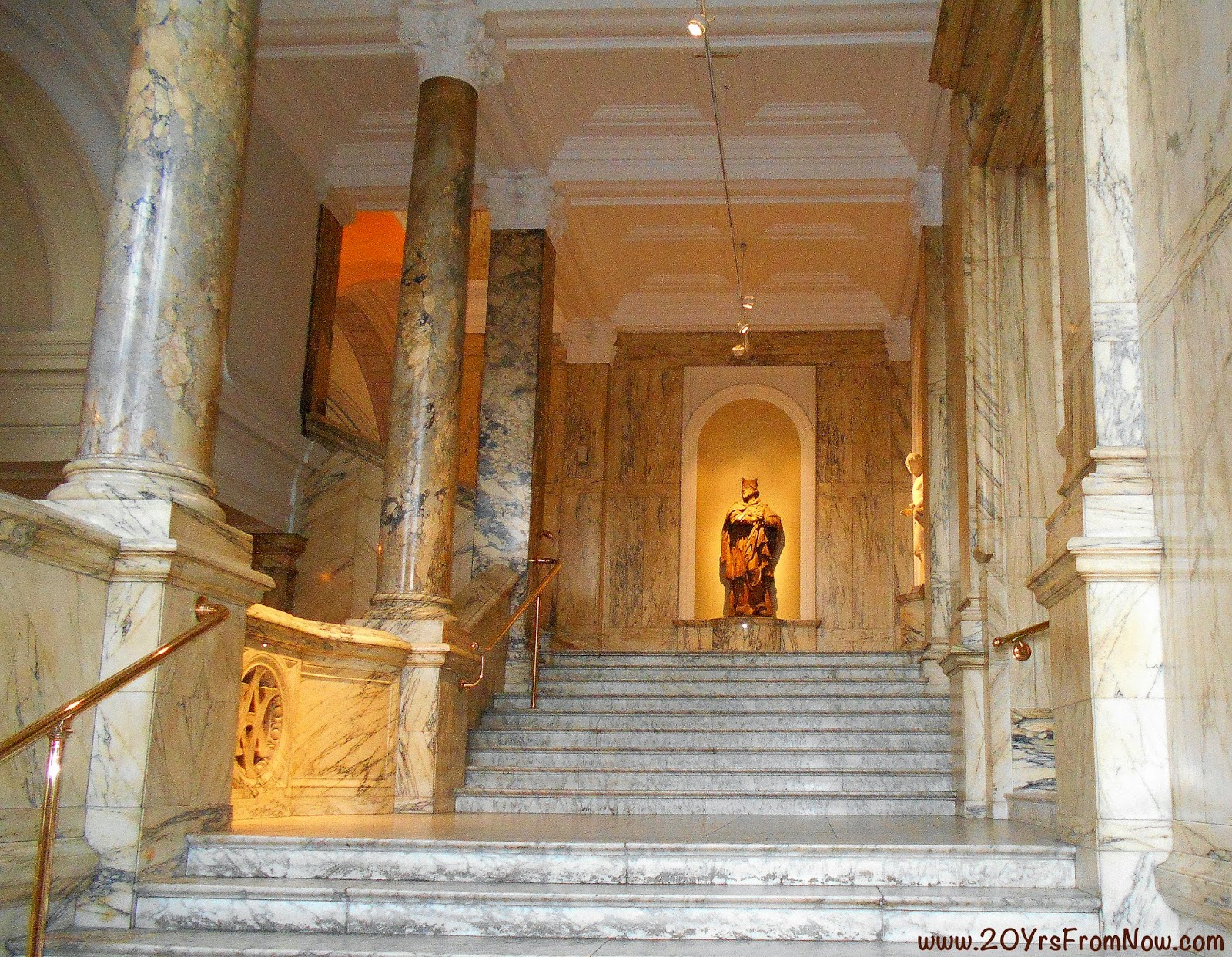 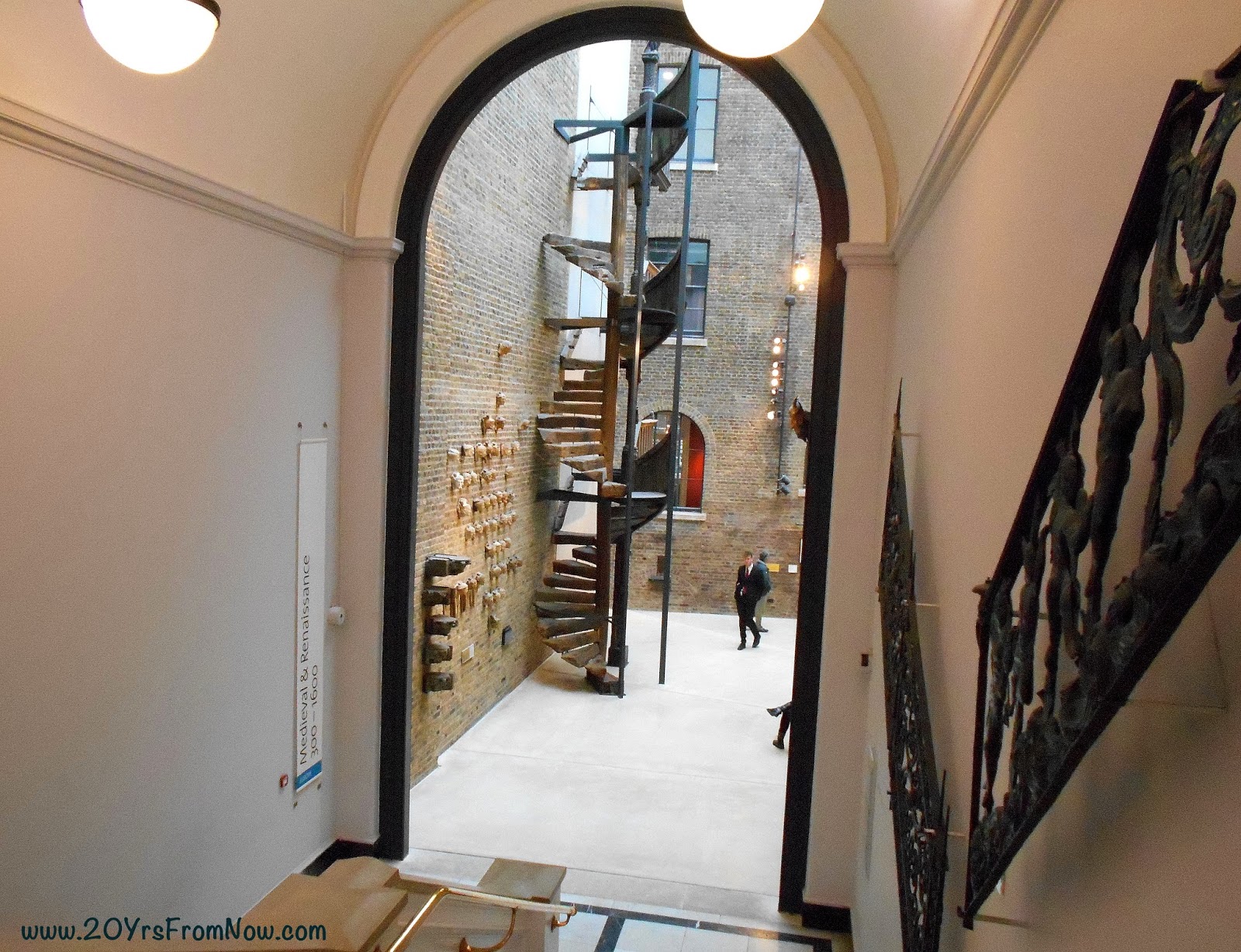 There is something for everyone in the V&A whether it's modern glass sculpture... 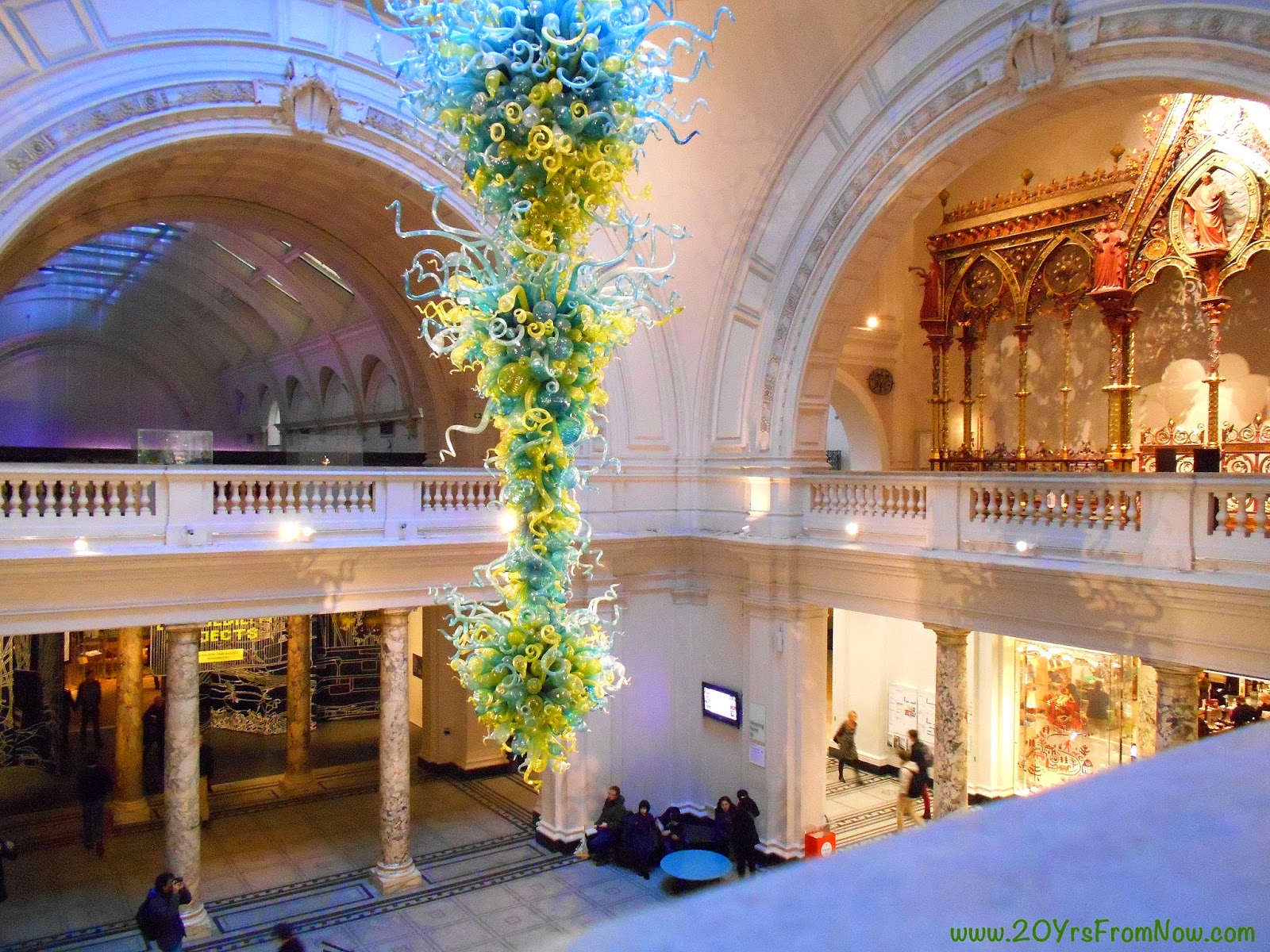 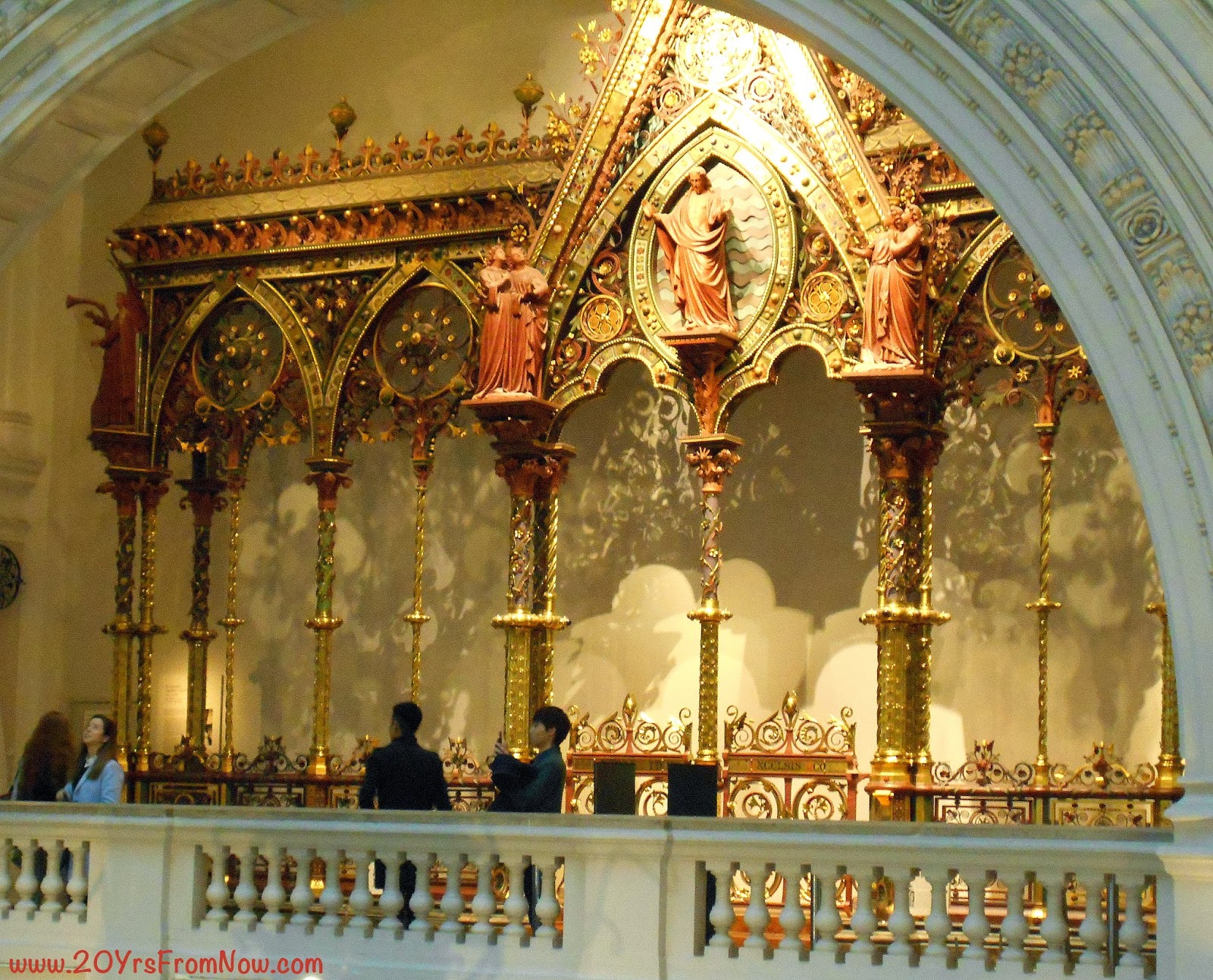 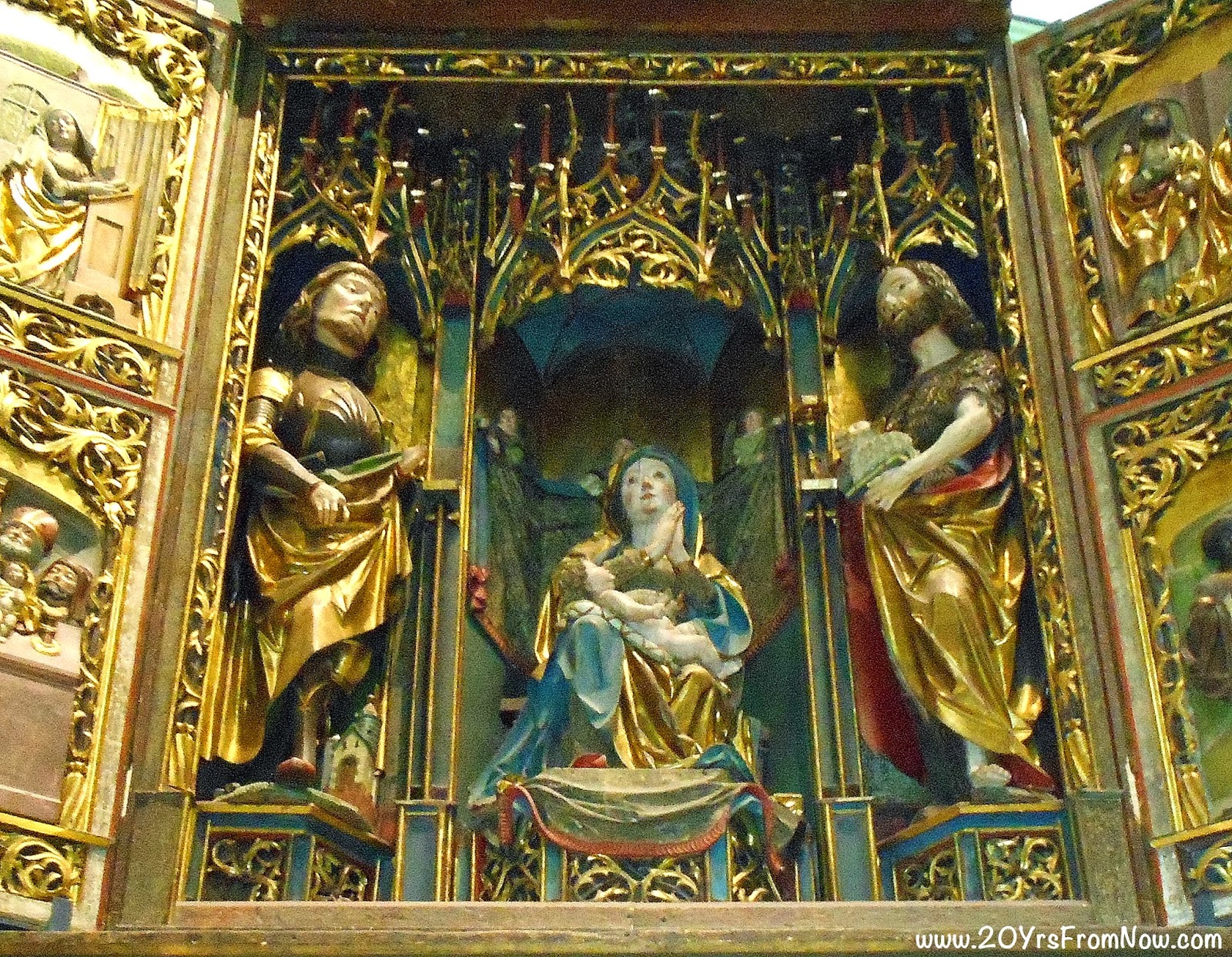 If you can't find something in one room that appeals... 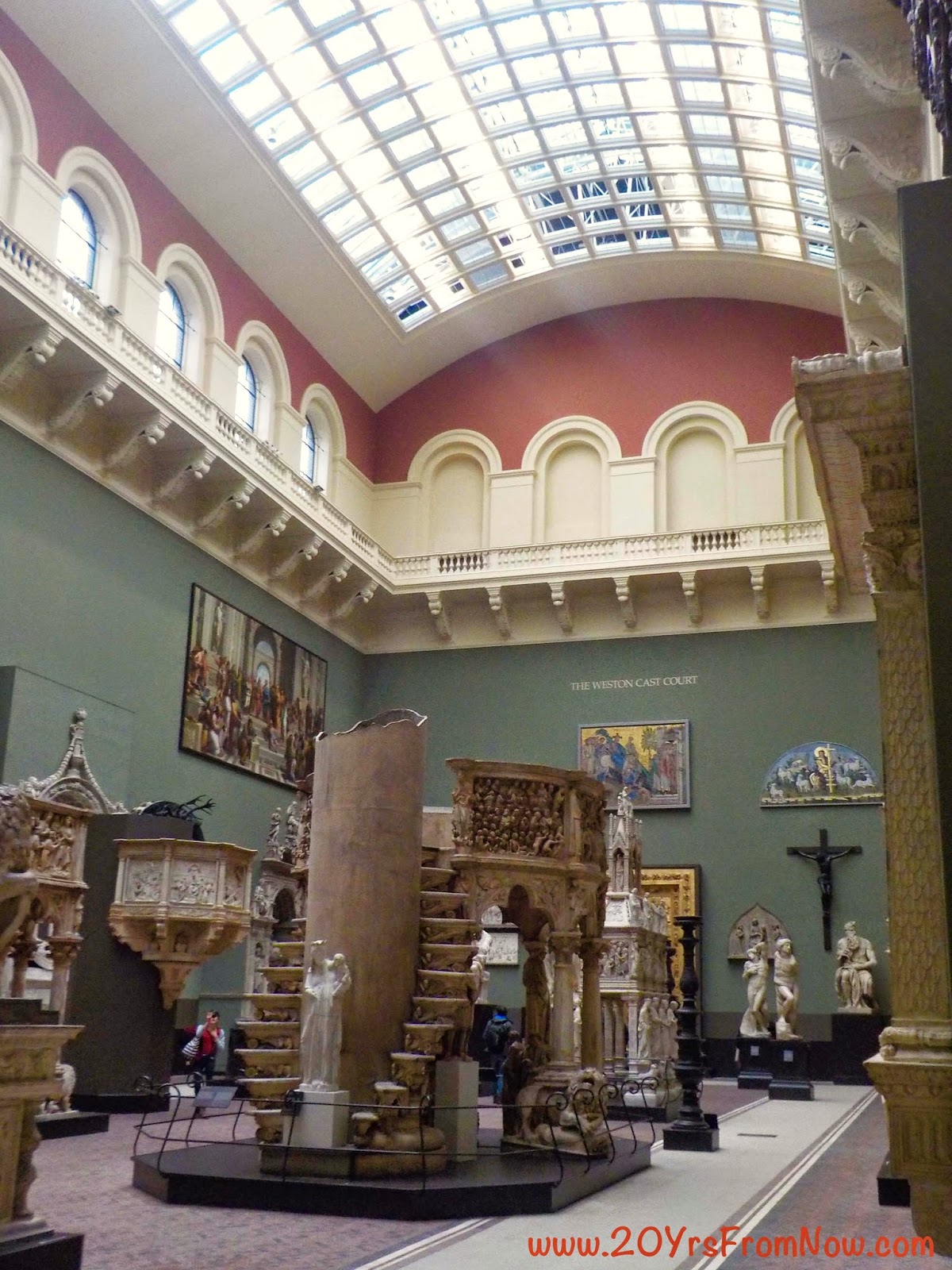 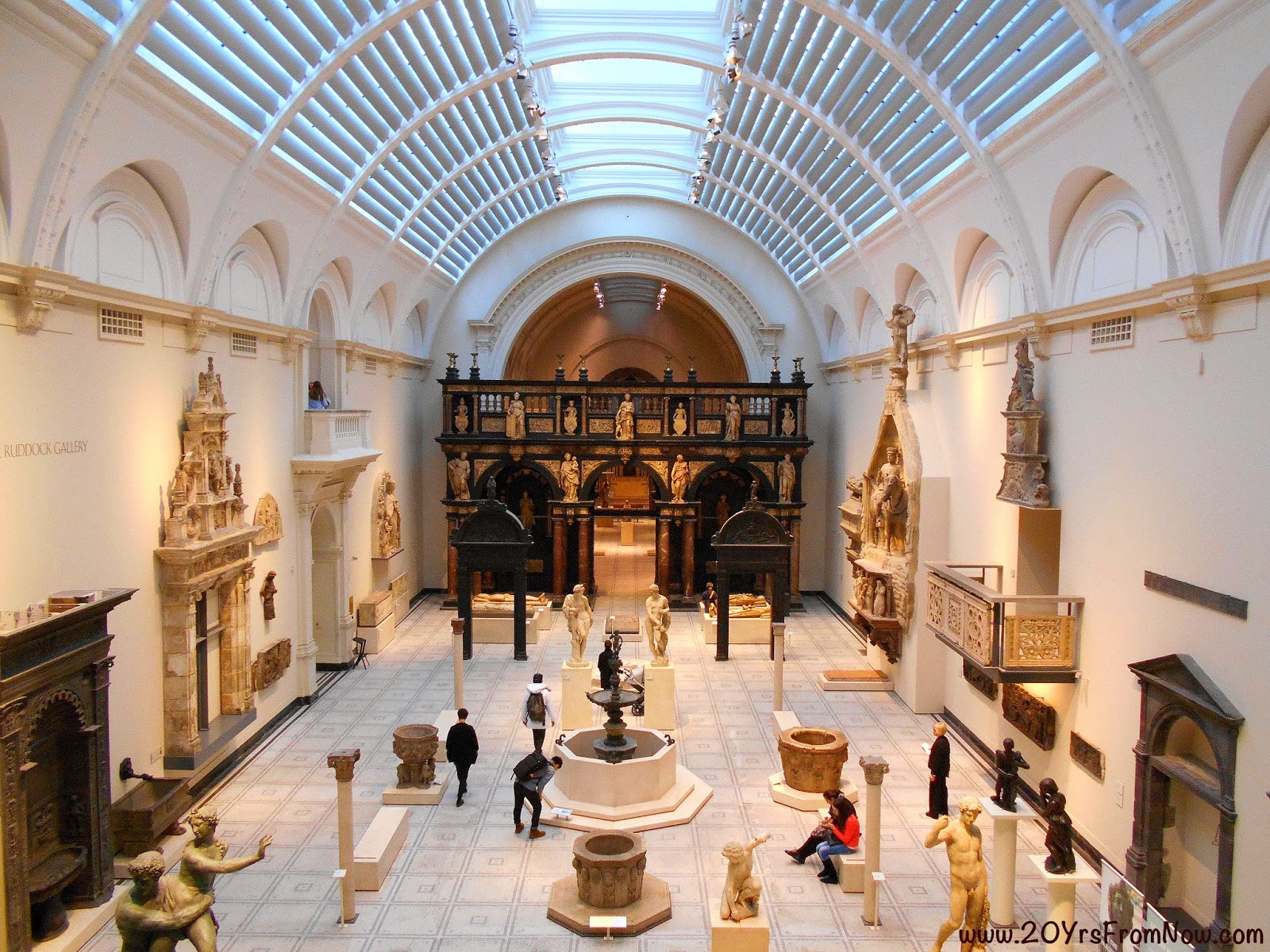 There is always another section. Perhaps ironwork, glass or pottery appeals. 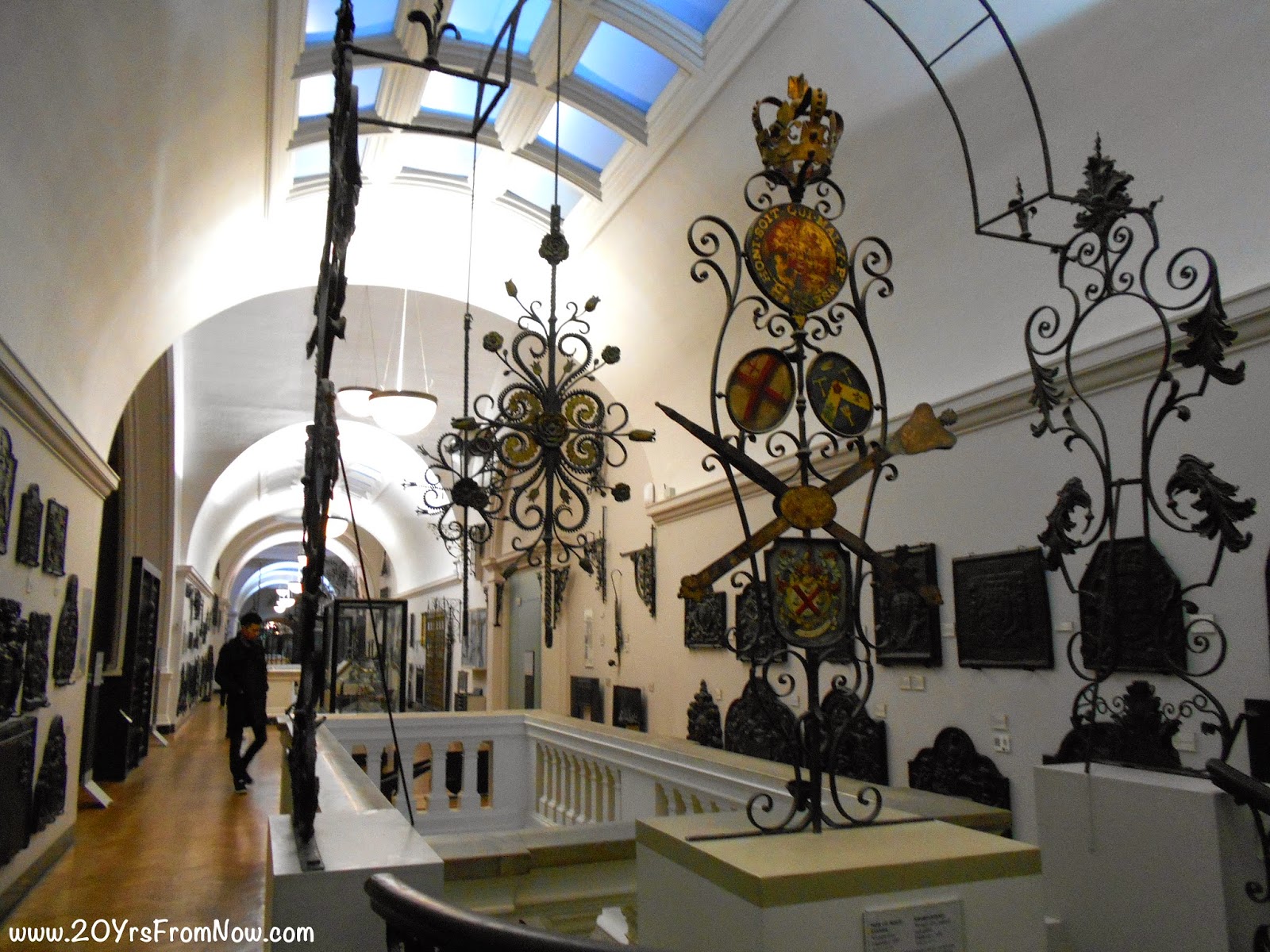 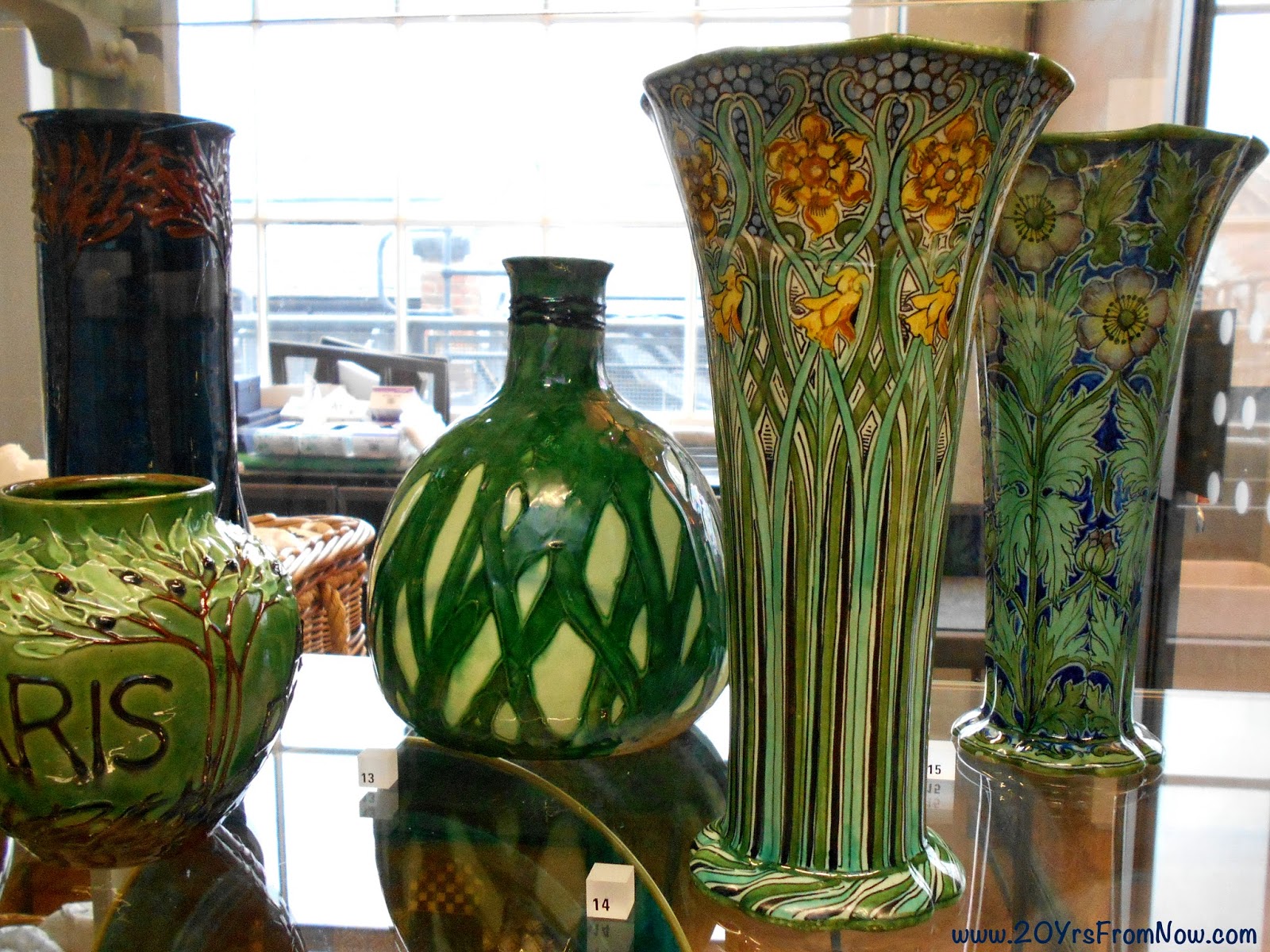 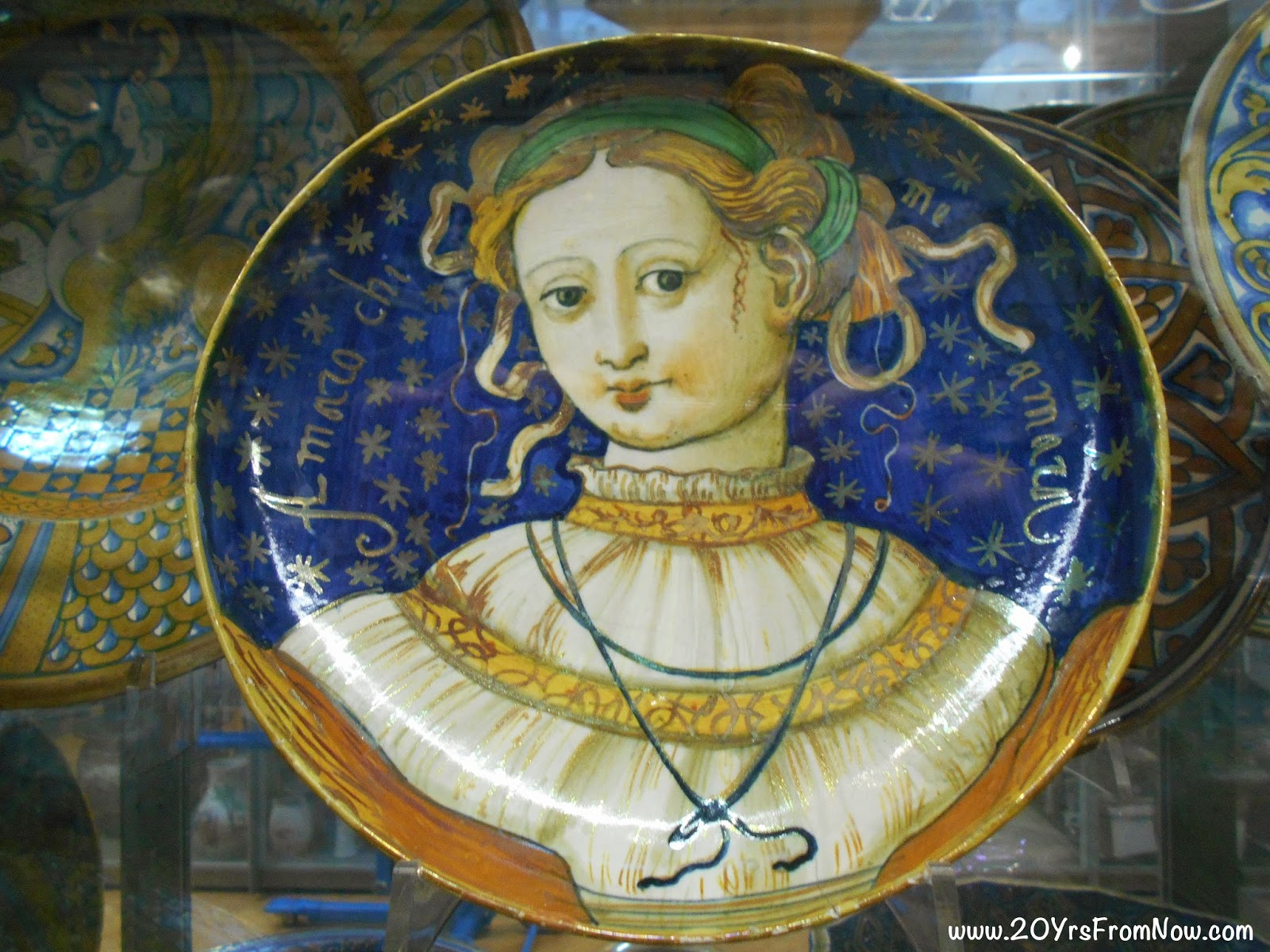 Besides visiting museums, abbeys, halls and houses this past week we also explored the east end of London and walked both sides of the River Thames during the day and early evening. 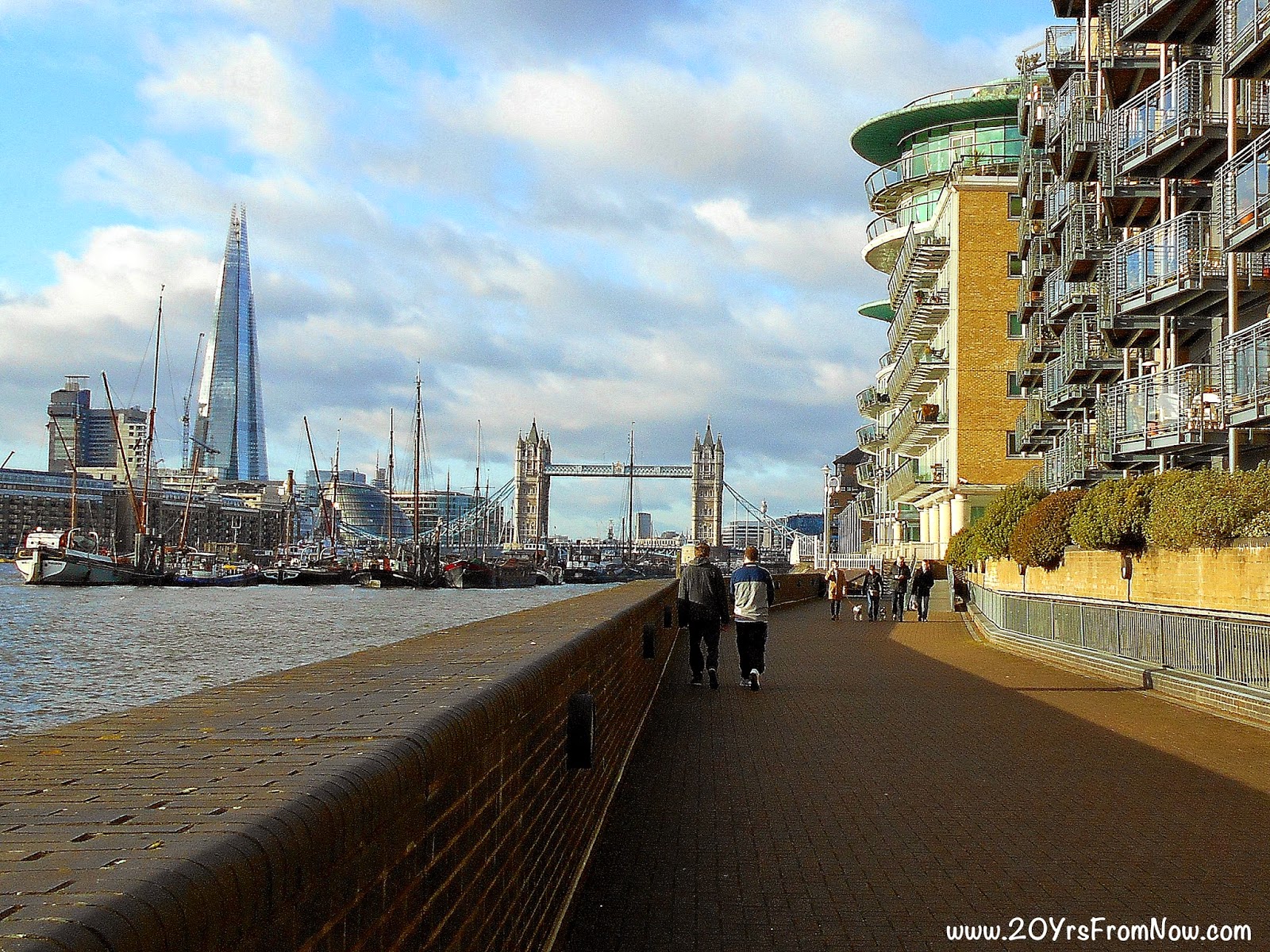 We also made time to stop at a pub for lunch most days. We particularly enjoyed this one, the Town of Ramsgate. It's the oldest pub on the River Thames. 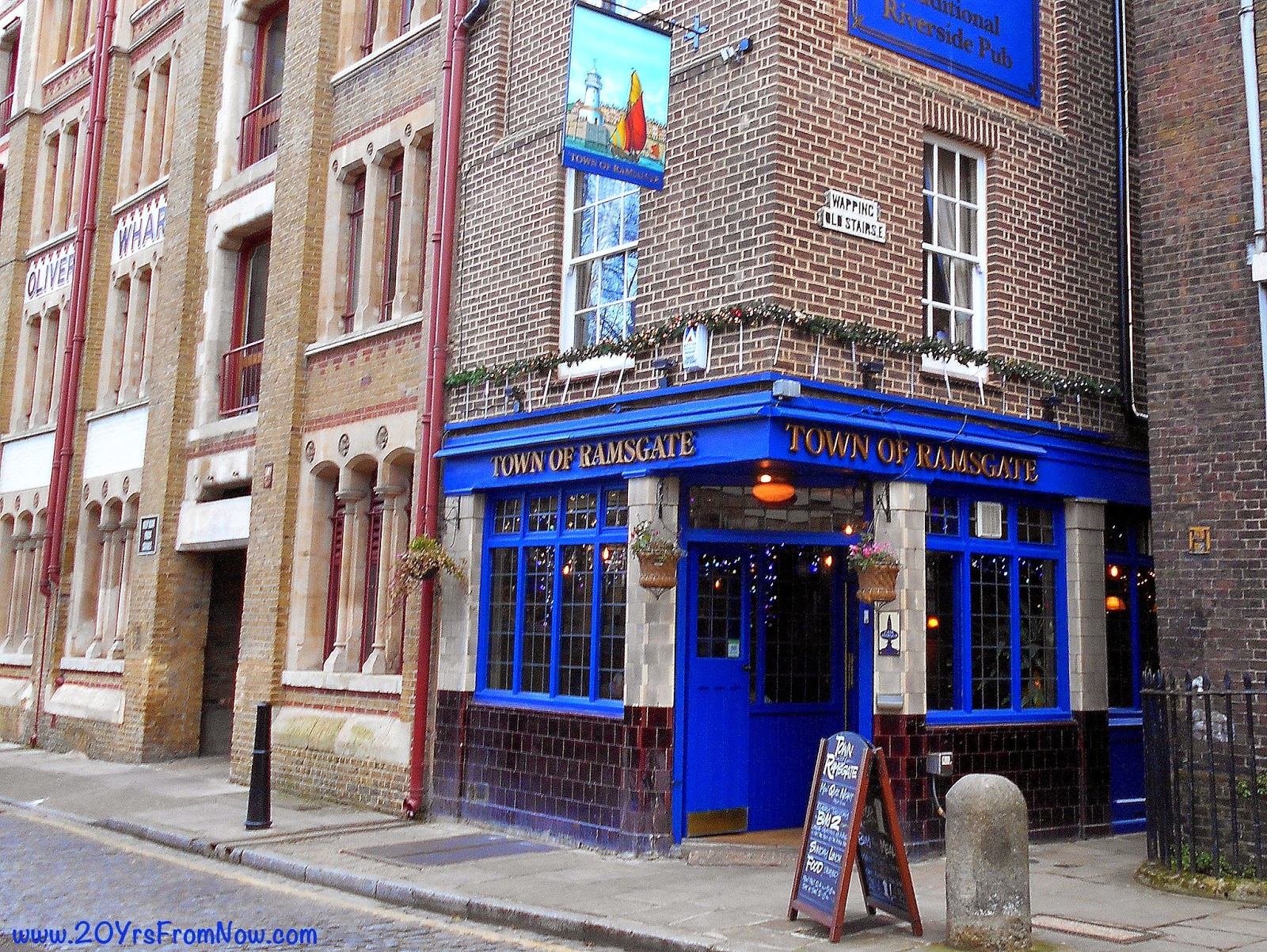 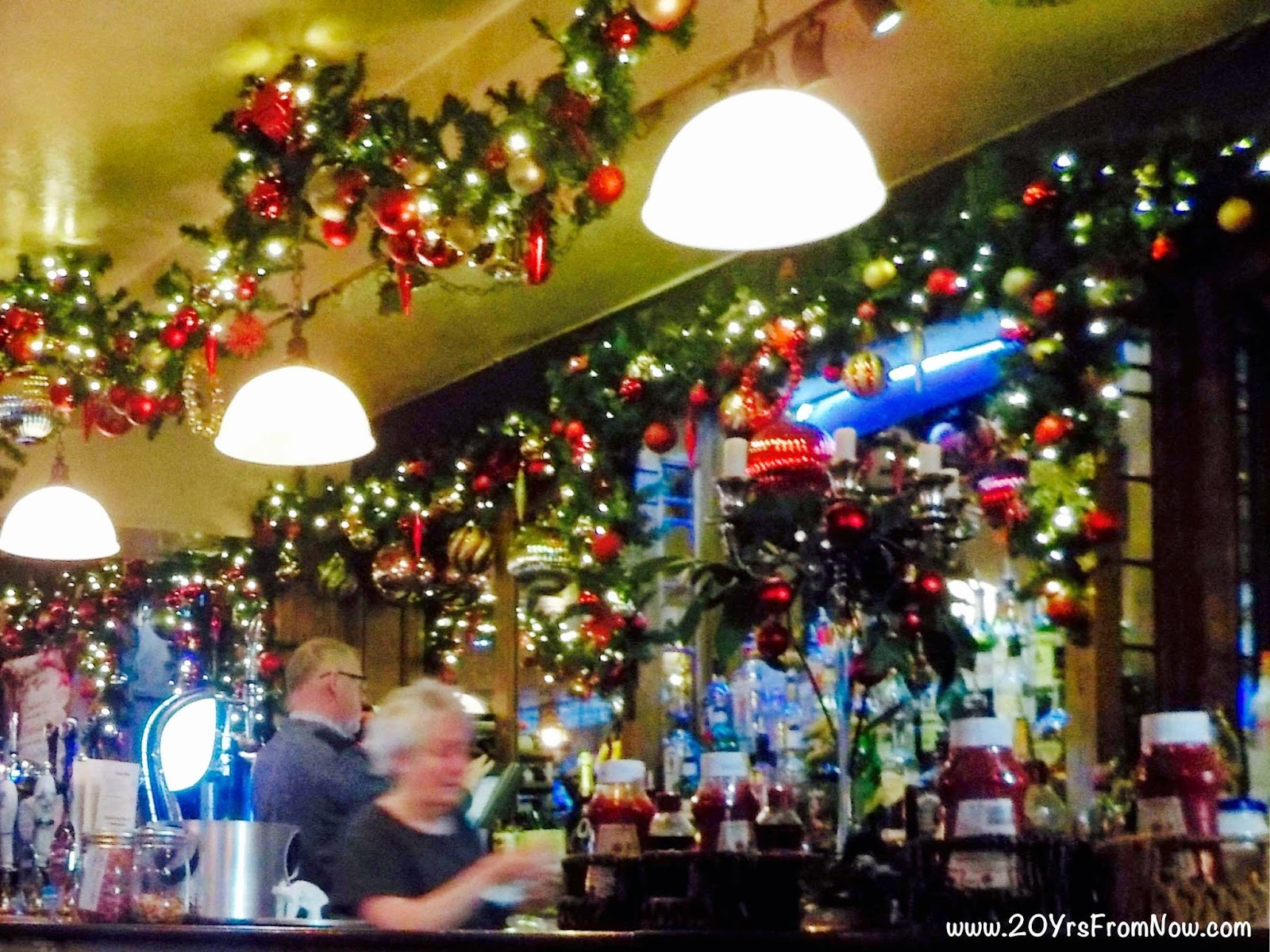