Travelling Slow with the Schengen Agreement

The Schengen Agreement means quicker and easier travel from one European country to another for travellers because passport and border control is virtually non-existent. 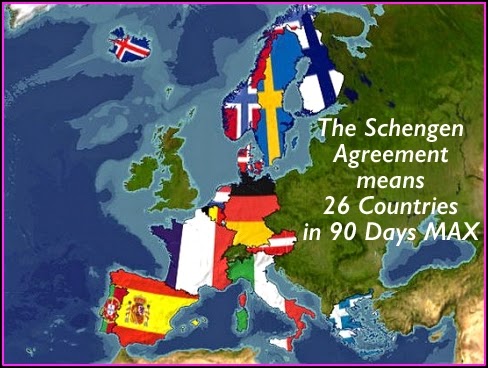 We experienced it first hand when we flew from the UK to Portugal (header photo). No papers to fill out. No documents to sign. No declarations to be made. After just a few quick questions at immigration we received a stamp in our passports and were sent on our merry way. 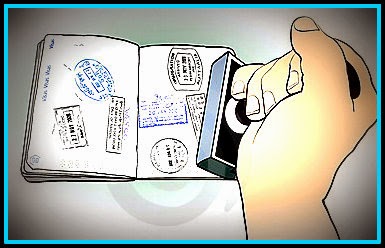 On our flight back from France to the UK we were required to fill out one small form (basically name, citizenship and passport number). After our arrival in London our fellow passengers cued up for the European Union immigration line. We were two of perhaps six non-EU passport holders on the flight and were directed to another area. No cues. No waiting. Again, just a hello, why are you here, when are you leaving, and enjoy your stay. We were out of the airport before our fellow EU passengers had collected their luggage.

Unfortunately there is one downside to the Schengen Agreement. It doesn't translate well for those who prefer to travel slow. (Check out the benefits of slow travel HERE.) Not having a European or UK passport means we must abide by the Schengen Rules which dictate we can only stay in any or all of the Schengen countries for a maximum of 90 days within a 180 day period.

Ninety days to visit Austria, Belgium, Czech Republic, Denmark, Estonia, Finland, France, Germany, Hungary, Iceland, Italy, Latvia, Liechtenstein, Lithuania, Luxembourg, Malta, Netherlands, Norway, Poland, Portugal, Slovakia, Slovenia, Spain, Sweden and Switzerland sounds like a super deal until you do the math. In order to visit all 26 countries within the 90-day time frame means spending less than 3.5 days in each of the above countries. Talk about a whirlwind tour of Europe! 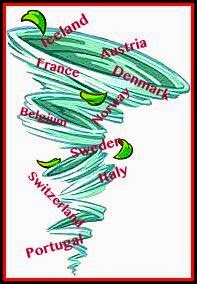 We prefer a slower approach of longer stays at fewer destinations. Plus, because we housesit we have to take the Schengen Agreement into consideration before we apply for a European assignment. One option for those wanting to spend an extended stay in Europe is to visit non-Schengen countries (Croatia, Bulgaria, Romania, Turkey and the United Kingdom) both before and after the 90-day Schengen allotment. 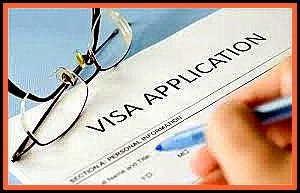 But what happens if a traveller isn't interested in travelling to non-Schengen countries? What happens if one stays beyond those 90-days? We know of one individual (a housesitter, in fact) who was fined the equivalent of $500 Cdn. Ouch. We've heard of other travellers being banned from future visits - although that may be more urban legend than fact. We've also been advised there's an unwritten leeway period of one week should a traveller stay past the deadline, but why take the risk?

The best option is to plan your trip carefully and follow the rules. Either depart within the 90-day period or apply for a visa to extend your visit before leaving home.