What a joy it is to return to a place and have not only an idea of where to go, but recognise one's surroundings. We've been in Edinburgh one week and since then have been out and about exploring and reacquainting ourselves with this incredible city. Our first stop was the eastern portion of the Royal Mile, including St. Giles Cathedral. 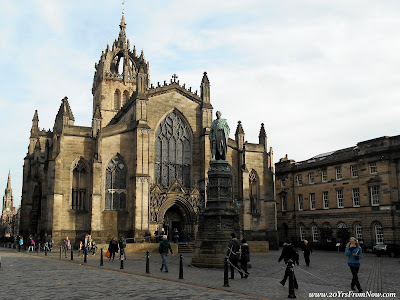 There has been a church on this very site since 854 AD and while the current building was constructed much later, the interior, complete with Green Men looking down from above, is beautiful. 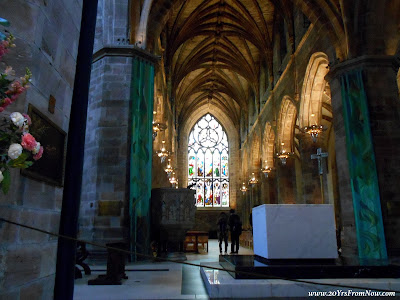 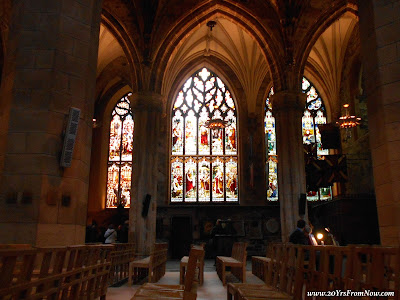 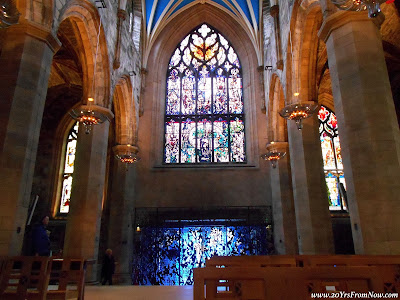 Strolling eastward along the Royal Mile we spotted a number of impressive buildings. 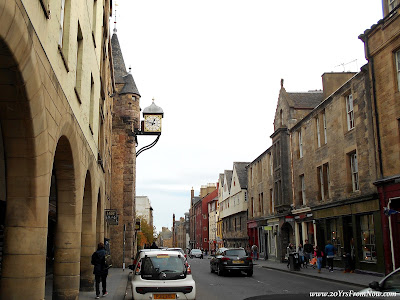 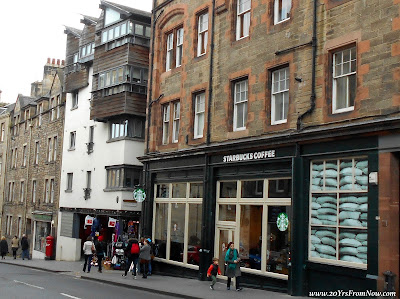 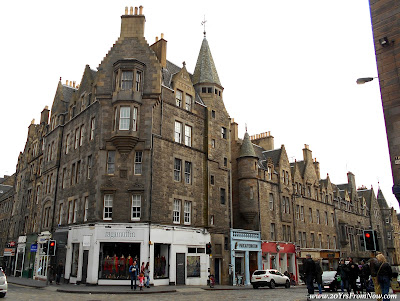 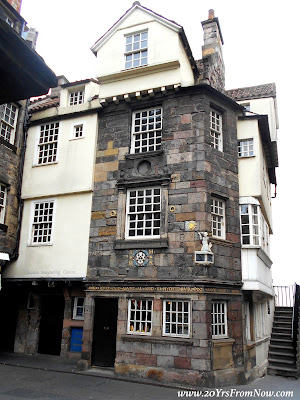 At the bottom of the hill is the strikingly modern yet with an ancient feel Scottish Parliament Building. This is a view from the side along the Royal Mile. 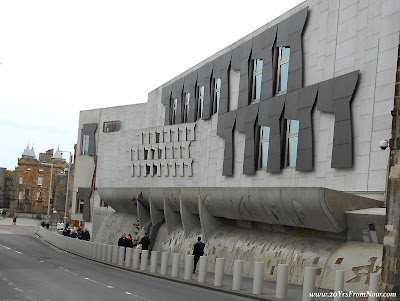 Narrow passageways (also called a close) line the Royal Mile and to a curious visitor they are incredible finds. All it takes is the courage to venture inside! In years gone by they must have been nasty places, but today they've been transformed into stylish restaurants, cafes, student housing complexes, or even condominiums. This one is a student residence with a spectacular view of Arthur's Seat. 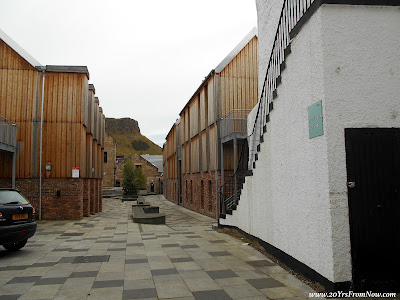 This one not far from the bottom of the hill of the Royal Mile and on the opposite side of the street is called White Horse Close. Can you imagine calling this cozy environ home? 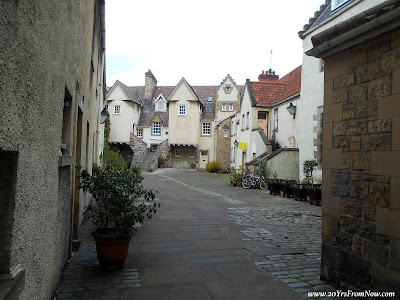 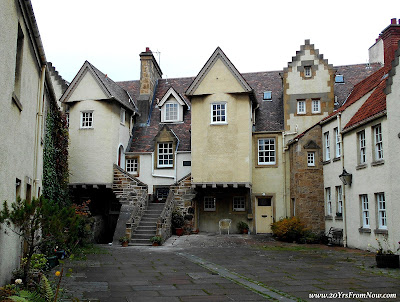 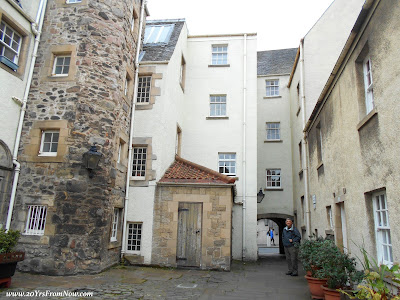 See the window at the far right hand side of the above photo? This is a close up. How cute is that?! 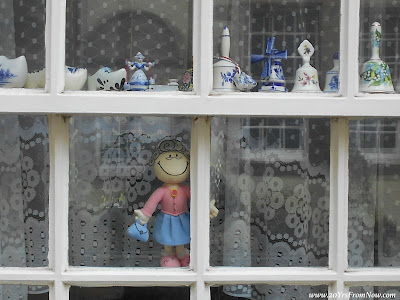 Returning to the Royal Mile we took in the magnificence of the Scottish Parliament. It's location is superb. Not only is it directly across the street from the Queen's Gallery, but Arthur's Seat (a dormant volcano) is its backdrop. 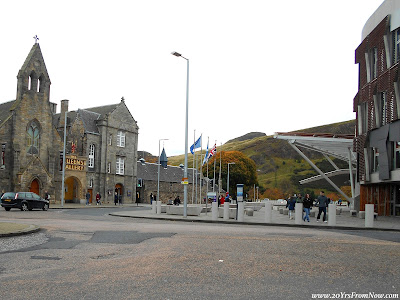 John wants to hike to the top of Arther's Seat before we leave Edinburgh.  (I'm not so sure I'll be joining him! More on that in a later post... 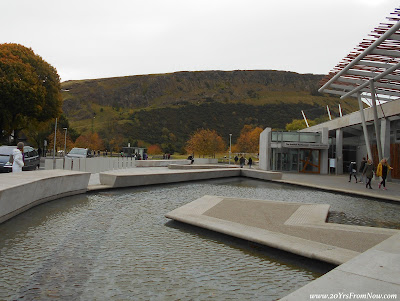 The official residence in Scotland of the Queen is Holyroodhouse Palace. 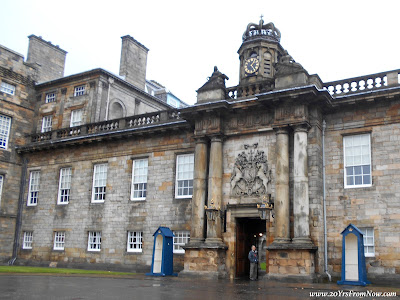 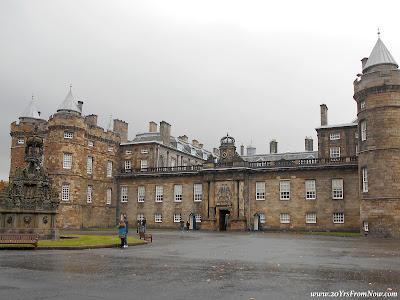 After I took the above picture I spun around and loved the detail of the gate we'd just walked through. This was also where we picked up our audio kits. The attendant was most congenial and told us to press it close to our "lug". That's apparently Scottish for ear. 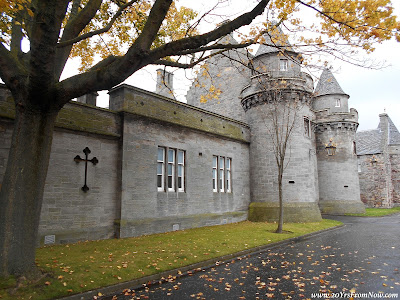 After we walked through the archway (shown above in the header photo) into the palace we reached the Quadrangle. 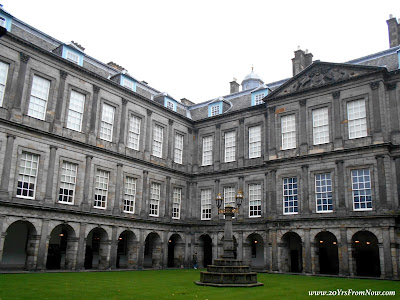 Photography is not allowed inside the palace, but there are a number of photos available online. Here's a brief synopsis of what we saw. First, the dining room... 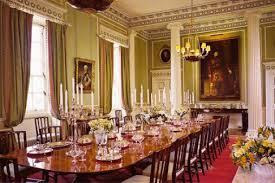 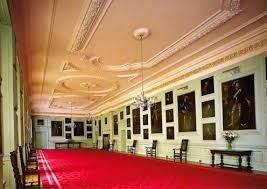 The King's Bedchamber. This room, however, was only for show. The king slept elsewhere. 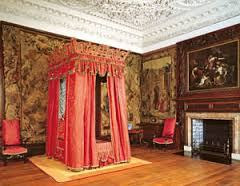 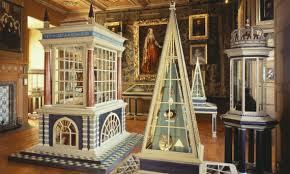 If you're interested in seeing more, check out this virtual tour of the palace HERE. All in all it's been a great first week in Edinburgh, made all the more special because we're housesitting and taking care of two darling brothers, Charlie and Leo. 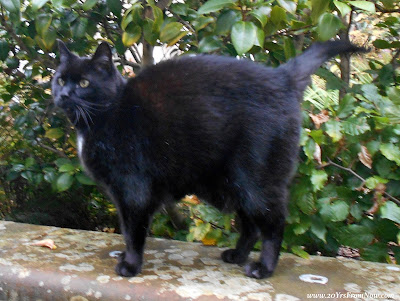 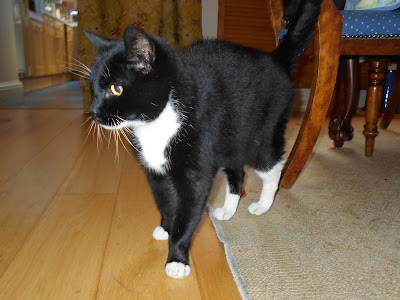