End of a Season

It's the end of a season - that would be kayaking season, of course. Temperatures have plummeted, leaves turned colour and dropped from their branches and Mother Nature is all but shouting winter is on its way!


During his numerous outings he took lots of photos and these next few taken at Sheriff Creek Wildlife Sanctuary are some of my favourites. 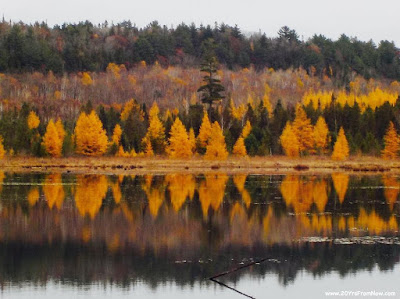 Tamarak trees, native to North America, are one of the few conifers to loose their needles each fall. This low-key tree is often overlooked when compared to the blazing fall colours of the maple or birch, but this year the various rich golden shades assured them the recognition they deserve. These next few mirror-image photos were taken on Blind River. 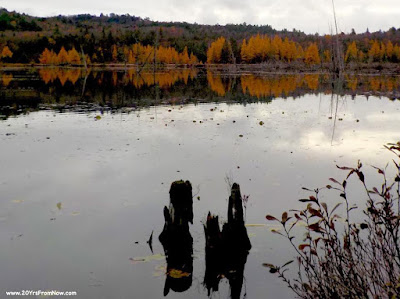 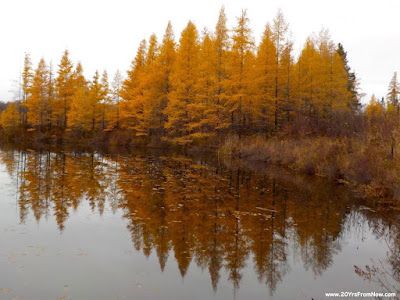 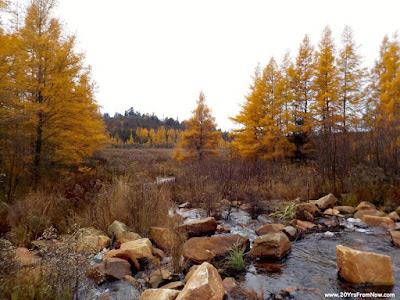 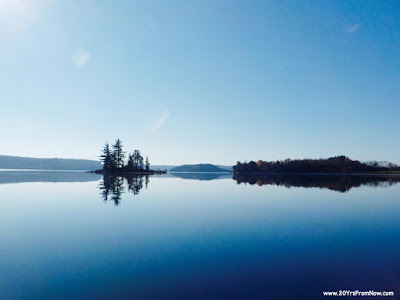 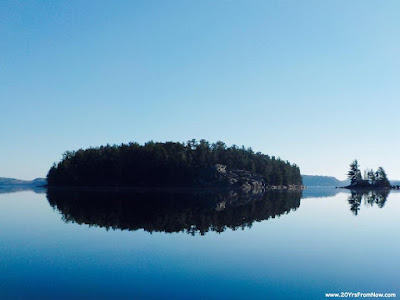 While there two close friends (who also happen to be fabulous house and pet sitters) arrived to walk Lily the dog. Never without their camera, Alan and Mark took this short video.

This past season John and his kayak have explored countless lakes and rivers and travelled quite a few kilometres. Along the way they discovered some gorgeous resting spots on countless shorelines.

Yesterday John put his kayak in storage for the winter, but I'm confident he's counting the days until next summer's paddling adventures begin.  :)

As for me? I've been busy setting up another blog to compliment my adult colouring books. Check out - Designs by Dianne B - HERE.