Charlottetown, PEI to Campbellville, ON

In mid-October we travelled 1750 kilometres from Charlottetown, Prince Edward Island to Campbellville, Ontario to begin our next housesit. While the journey can be completed in a relatively short period of time we took our time, stretching it out over four days and seeing a few of the sights along the way. 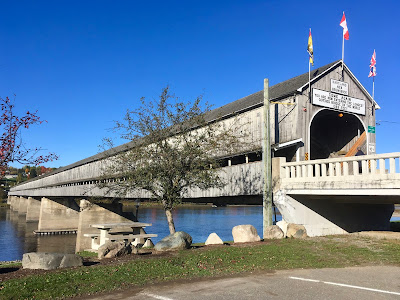 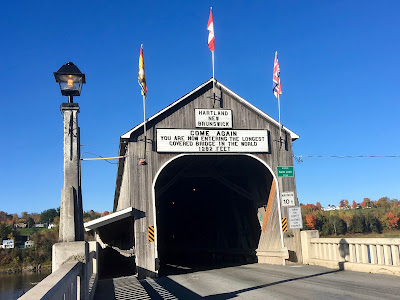 At 1282 feet it takes a surprisingly lengthy time to drive from one end to the other. 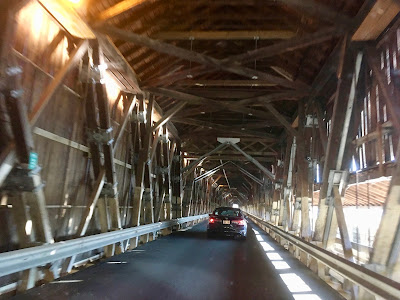 It takes even longer to walk from one side to the other. 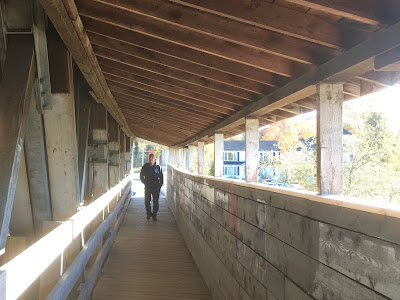 The view, however, made for a lovely stroll. 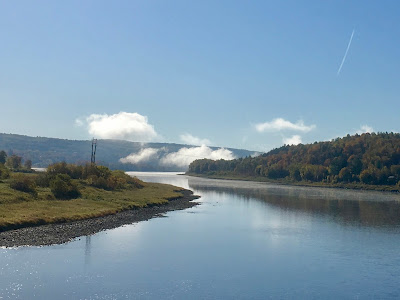 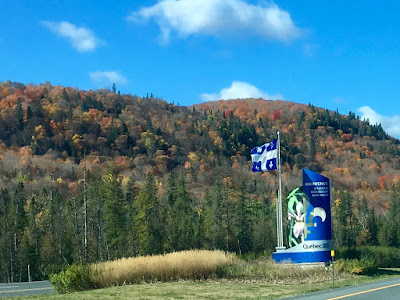 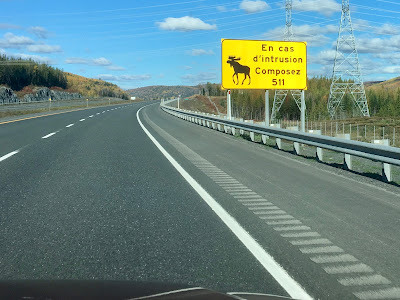 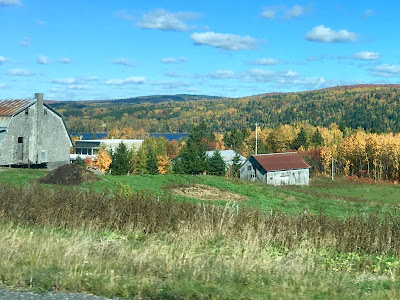 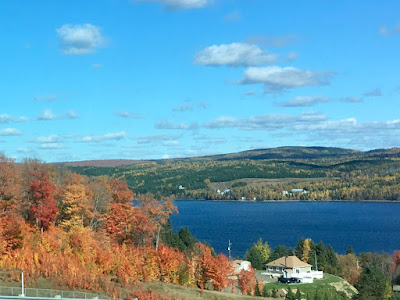 Then, into Ontario with an overnight stop in Brockville at the Sir Issac Brock B&B. 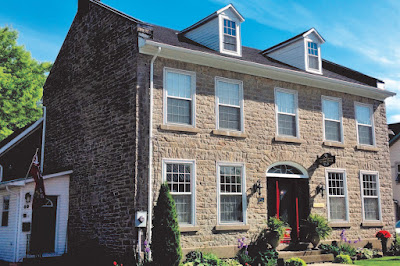 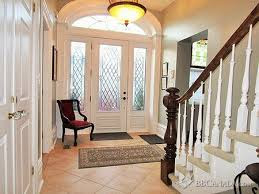 Our bedroom included a cozy sitting area with wing back chairs, a small heater and wall mounted television. 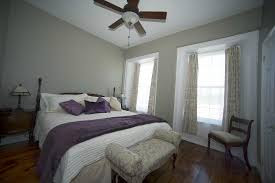 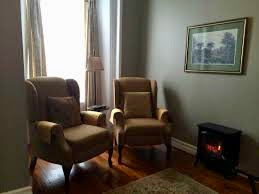 From the bed and breakfast it is a short stroll to the downtown area where we explored the Brockville Railway Tunnel - made all the more enjoyable with changing lights and piped in music.


This video provides a quick history of the tunnel. 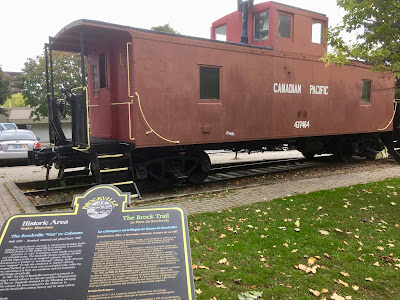 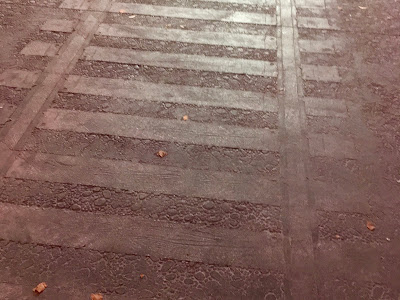 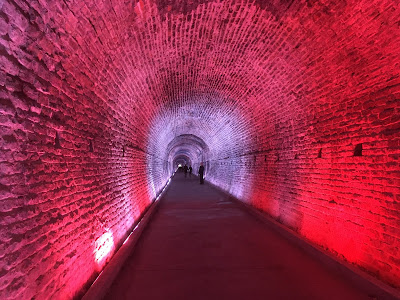 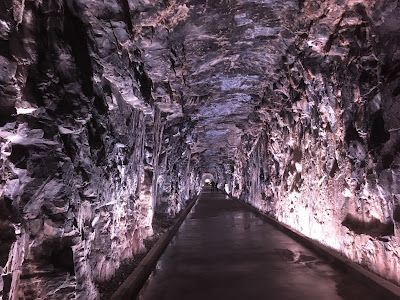 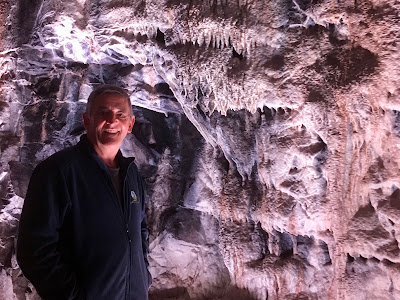 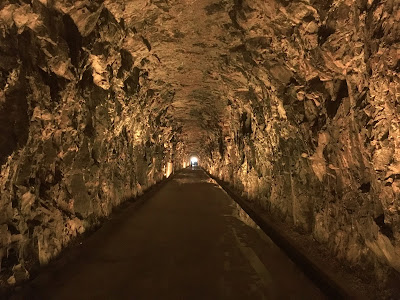 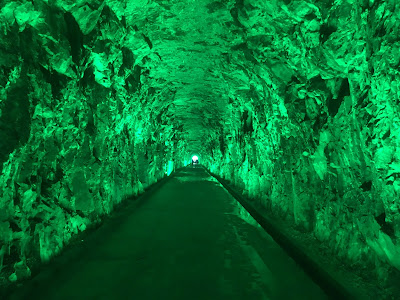 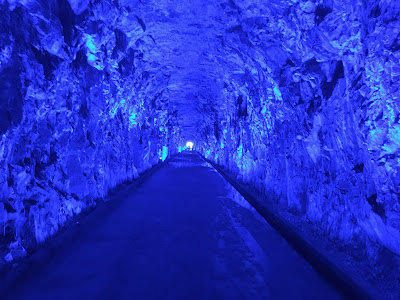 Our trip to the east coast began on August 14 and continued through to October 15 when we began our next housesit in Campbellville, Ontario. We could not have wished for a better two months weatherize and are so happy to have had the opportunity to meet fellow Canadians and see the sights of the maritime provinces.