We spent ten days in mid-March in Marlow, Buckinghamshire with Jasper, Mew and Purr. These three adorable fur babies belong to Claire and David whom we had the pleasure of meeting four years ago during our first UK housesit. 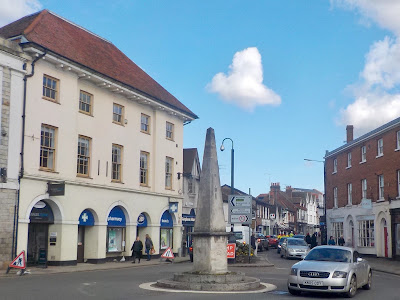 Jasper is a mature five-year old now, yet hasn't slowed down when it comes to chasing his ball. When we first took care of him in 2014 we were amazed by his stamina. He would literally go until he dropped. Resistance was futile! Not surprisingly, chasing a ball remains his primary love and we were happy to oblige. 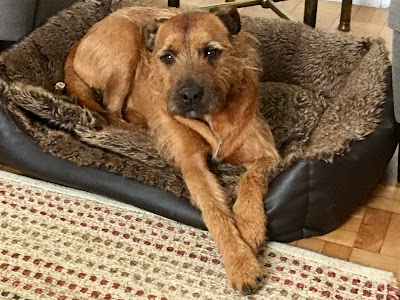 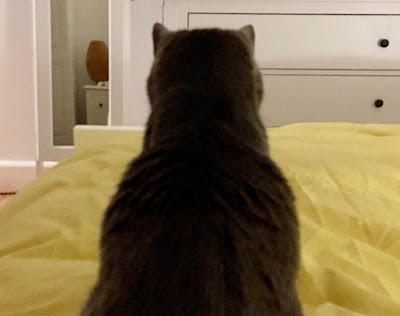 He slept between us most nights and hogged the bed as soon as we vacated it in the morning. Fortunately, he would sometimes share the bed with Purr.

Purr, the female, is the vocal one of the family. She continually chatted throughout the day just to make her presence known. 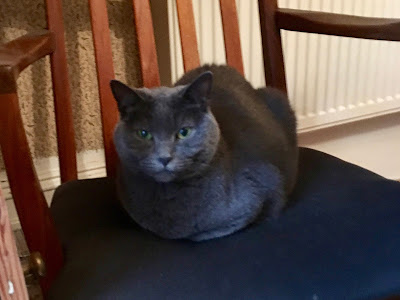 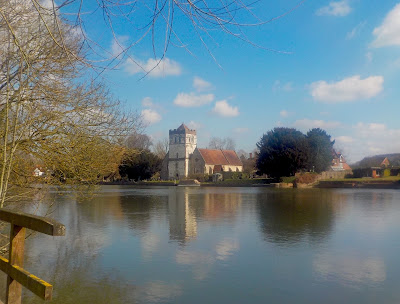 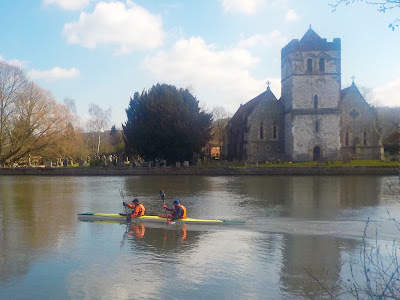 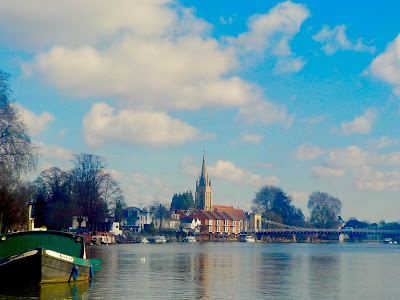 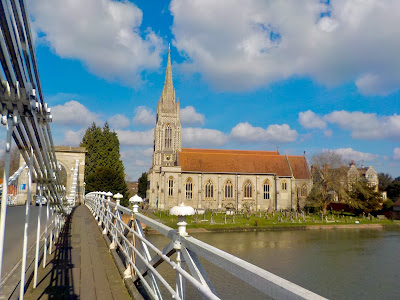 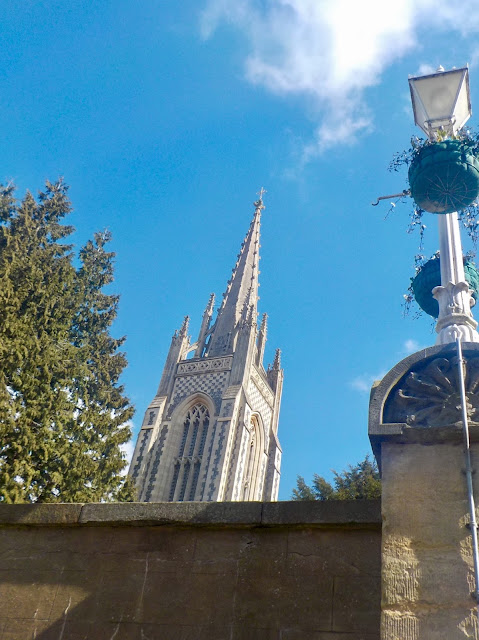 Higginson Park is a favourite for locals to enjoy the great outdoors with friends and family as well as exercise their dogs. 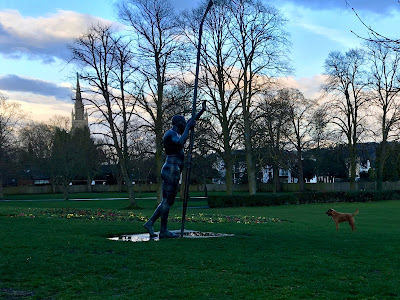 The town is a walker's delight and the many shops offer everything one could want or need. There are also a great number of restaurants and cafes for every palate and budget. 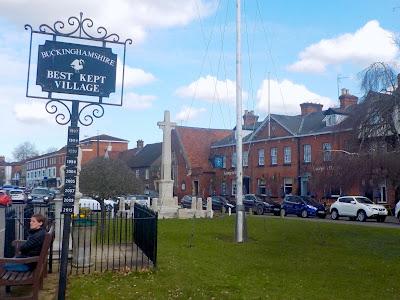 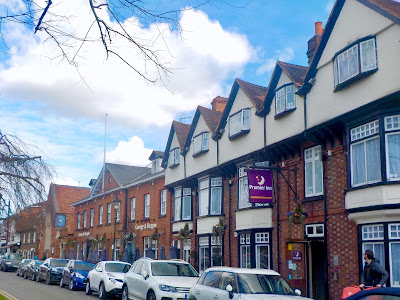 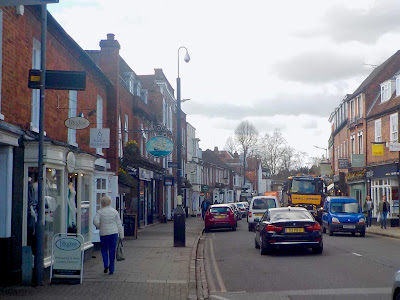 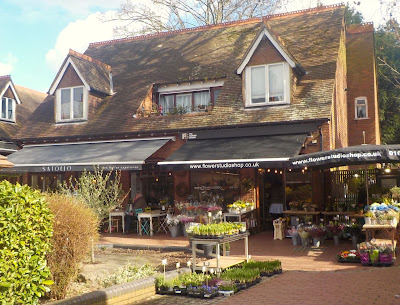 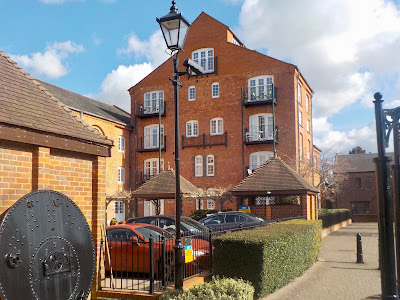 The Two Brewer's Pub is the oldest local in town (1755) and serves a tasty Sunday Roast. 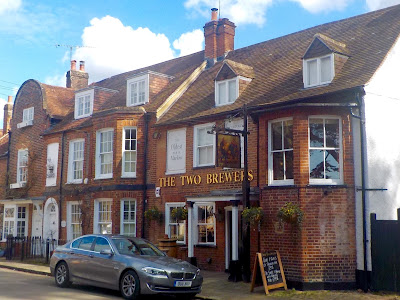 Nearby are a number of churches including the Masonic Centre below. 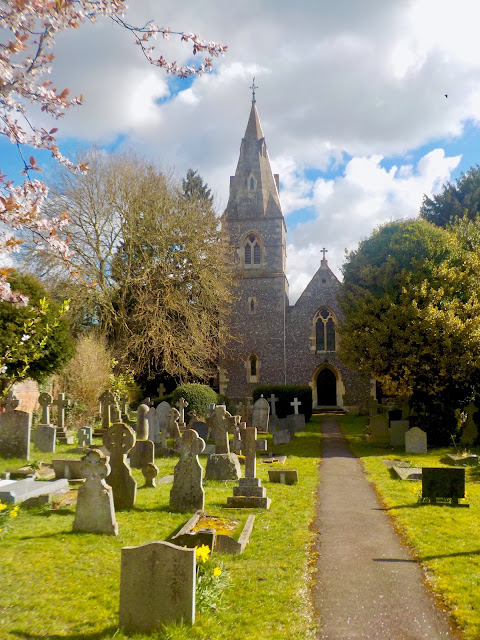 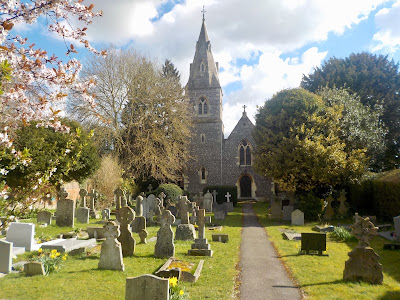 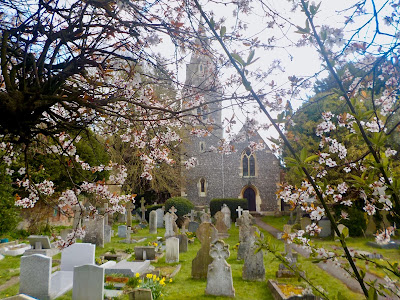 In spite of the apple blossoms and daffodils above, our first weekend in Marlow featured a snowstorm. 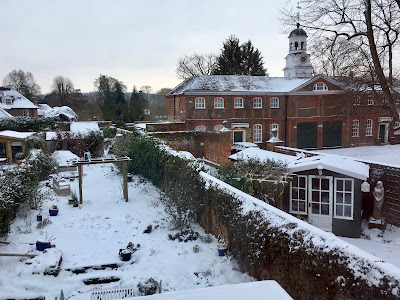 Jasper was as thrilled about it as I was...although to be fair I didn't have to cope with the white stuff between my toes or on my face! 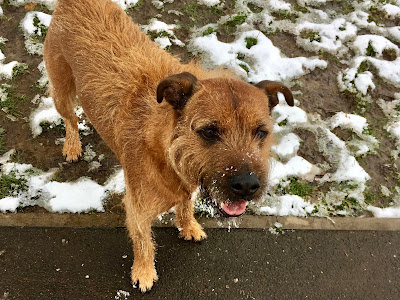 Our ten days in Marlow passed quickly and while we were sad to leave we're ever so grateful for the opportunity to reacquaint ourselves with this very special household. Our sincere thanks to Claire and David for making it happen.

HUGS and keep us updated re your renovations.  💕 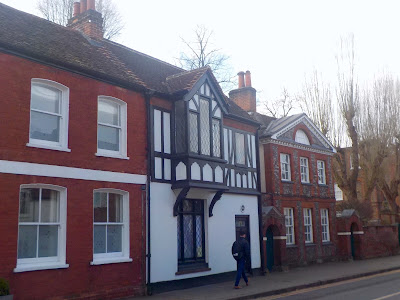 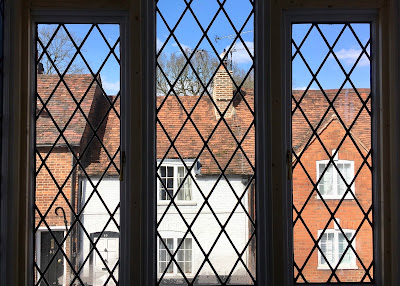 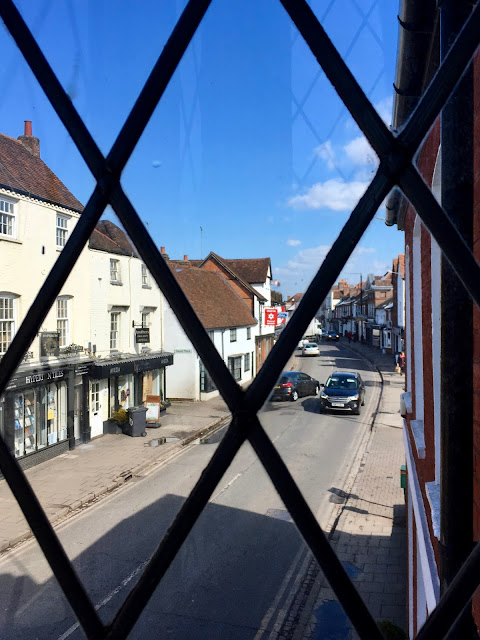